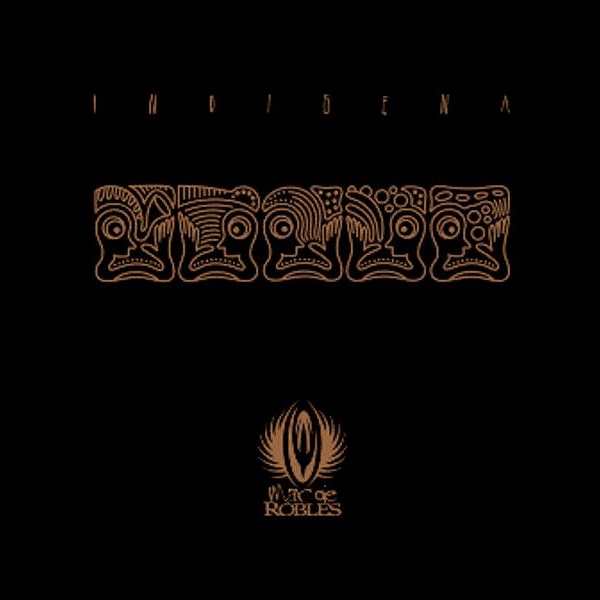 This second album from Mar de Robles is both a continuation and a departure from the first. It’s an example of a band honing its craft and moving on and up. The five piece features vocals / sax / flute, guitar, bass / Stick, drums / percussion, and percussion. Such a line-up from a Chilean band may sound promising rhythmically and it certainly is. The band operates in a Latin-tinged hard rock / fusion / prog area, with Crimsonian elements like cyclical patterns in evidence here, most notably on the opener, “Chúcaro.” From there they diverge and actually begin sounding a lot like Cabezas de Cera. It’s hard not to I suppose with the Latin rhythmic influence combined with sax / flute and Stick, but MdR won’t enter quite the adventurous territory that CdC finds itself in, which helps keep its identity. MdR is a heavy, jamming band, intense and somewhat in your face, though they pull it off with panache. They deceptively approach periods of impending chaos, exhibiting clear control over every step of they way, while offering graceful, subtly psychedelic passages as well. One major disappointment for me is the significant reduction in vocal passages.