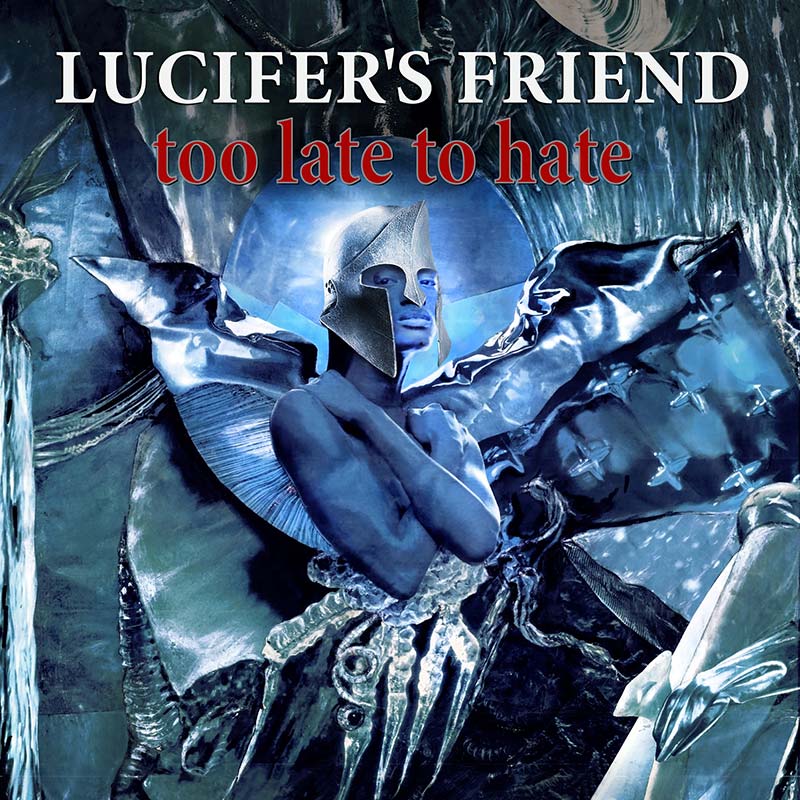 After recently listening to Phenomena’s Anthology, this album by Lucifer’s Friend provides an interesting contrast. The two groups are very much in the same vein: melodic hard rock of the 80s variety. Lucifer’s Friend is not normally a band I’d go out of my way to listen to, but by comparison to Phenomena, it’s positively brilliant. Lead singer John Lawton is a fair part of the band’s appeal, with a strong and expressive voice well suited to this kind of rock. His tenure with Uriah Heep was after my interest in the band faded, but there’s enough stylistic similarity here that if you played this to me in a blind listening test, Heep would be my go-to comparison. The keyboards are a bit less prominent than in classic Heep, but they do provide quite a few nice touches on Too Late to Hate, with some little pseudo-classical interludes and flourishes. The guitar work is good and solid, with a mixture of chords, riffs, and harmony lines. And most importantly, the songwriting is good, lacking the cringe-worthy moments that Phenomena had in abundance. The lyrics tend to be serious and perhaps a little over-earnest, but don’t descend into sappiness. They’re exactly the kind of thing that likely would have impressed my teenage self. In fact, listening to the album does kind of take me back to the mid-70s, and I can easily believe that I would have really liked it if it had come out then. So there you are — a well-made album of hard rock tunes that aren’t really metal or prog, but can provide enjoyment, especially for an old Uriah Heep fan.