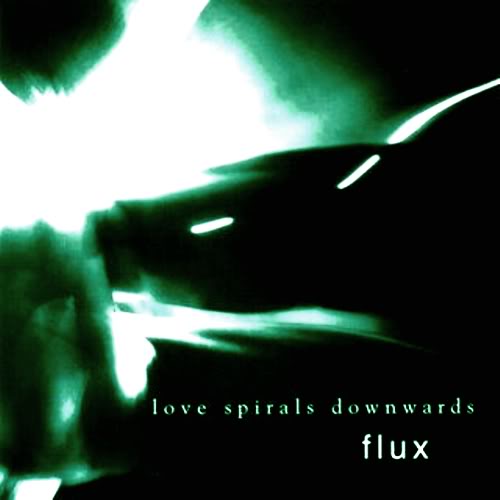 Featured at last year's Projekt Fest in Chicago, the fifth release for this duo also happens to be this writer's introduction to them. Their music could be characterized as ambient electronic pop with a powerful and ethereal vocal content provided by Suzanne Perry. Overall their sound has a bit of a late-80s alternative pop feel, arty, dreamy and introspective, with the frequent use of repetitive danceable rhythms (obviously drum programs), a very synthetic based feel, and those echoey production qualities, with a sort-of Cocteau Twins vocal approach. Predictably enough, the album's best tracks seem to be the most electronic, repetitive and least 'pop' (like "Nova" or "Sunset Bell," for example) though most of the tracks herein tend to be fairly accessible. Most of the instrumental content is so obviously pre-programmed that it's really hard to get excited about — generally rather lifeless and cold, though that is clearly offset by Perry's warm and spirited voice parts, even the very interesting vocal loops and manipulations on the aforementioned "Sunset Bell." Fans of ambient electronic pop might do well by giving this one a spin.