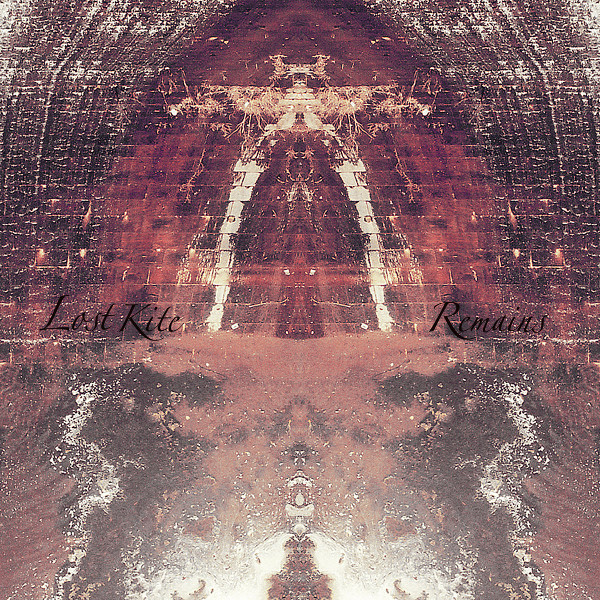 Lost Kite is a father-son duo featuring Stefan Carlsson, who was a member of the awesome Kultivator, but if you expect a similar Canterbury-influenced RIO mashup, you’d be disappointed — stylistically at least, since the quality of the music is anything but disappointing. In broad terms, Remains is a mostly-gentle symphonic album, though it has many moments which are energetic enough to keep the listener’s attention. Keyboards and acoustic guitars create lush textures somewhat reminiscent of Tony Banks. Another comparison might be Höstsonaten for the instrumental passages. There are some vocal sections as well, which tend towards a sound like Kaukasus — melancholy and atmospheric, with nice melodies and dramatic climaxes. In addition to his previously-known talents as a bassist, Stefan proves an able keyboardist as well, and his woodwind parts provide some lovely colorations throughout the album’s 13 tracks. His son David handles mostly guitars, along with some piano, and both sing. Percussion is used sparingly, and consists of electronic drums, though only the most narrow-minded anti-drum-machine fanatic could find fault with the result. The entire album is enjoyable, though I must admit my favorite parts are when Stefan stomps on the fuzz pedal for his bass and goes for broke. In general, the compositions on Remains are structured more like classical music than like pop songs, even extended progressive ones, and provide a lot of material for repeated listening. Prog fans take note: Lost Kite is a unique and worthy project, deserving of notice.

Ezra - Shapes – As heavily featured as keyboards are on Shapes, It is surprising that Ezra is a three piece outfit consisting of vocals/guitar, bass, drums — and no keyboards. In fact, I'd say that the keys are...  (1996) » Read more