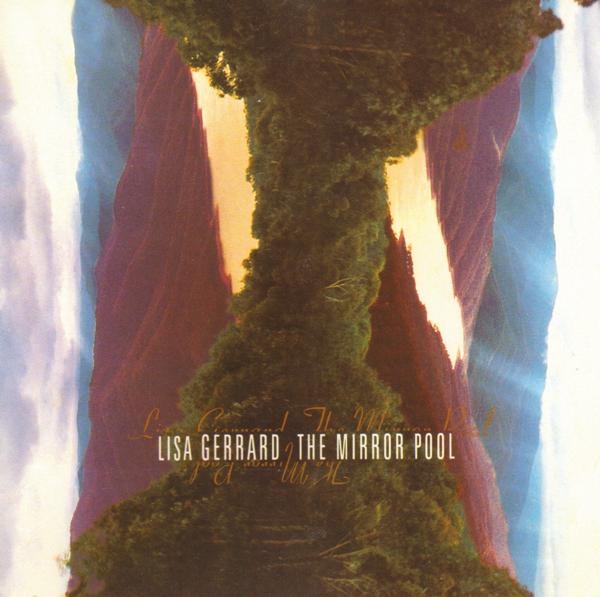 Lisa Gerrard is the prime mover behind 4AD trailblazers Dead Can Dance. Her sometimes spooky, sometimes playful vocals have earned her a modest following in the art-rock crowd, often evoking the mysticism of the likes of Kate Bush. But Gerrard has much stronger roots in the Gaelic tradition, vocalizing passages that are beautiful and alien at the same time. Also, Gerrard utilizes instrumental drones and organic instruments such as hammered dulcimer, sitar, and tablas more than Bush would ever dare, making for a strange album that mystifies as it infuriates. Gerrard plays much of the music herself on this solo album, and quite impressively too, for someone who is primarily known as a vocalist. Although there are synthesizers present, the emphasis is on string instruments. The sixteen tracks vary little in terms of mood; all are mystical, atmospheric, open-ended compositions with nearly free-form vocalisms. If my description of the mood of this album appeals to you, by all means pick it up. I personally prefer a bit more rhythmic variety and dynamics, but in small doses, this music does wonders for the soul.