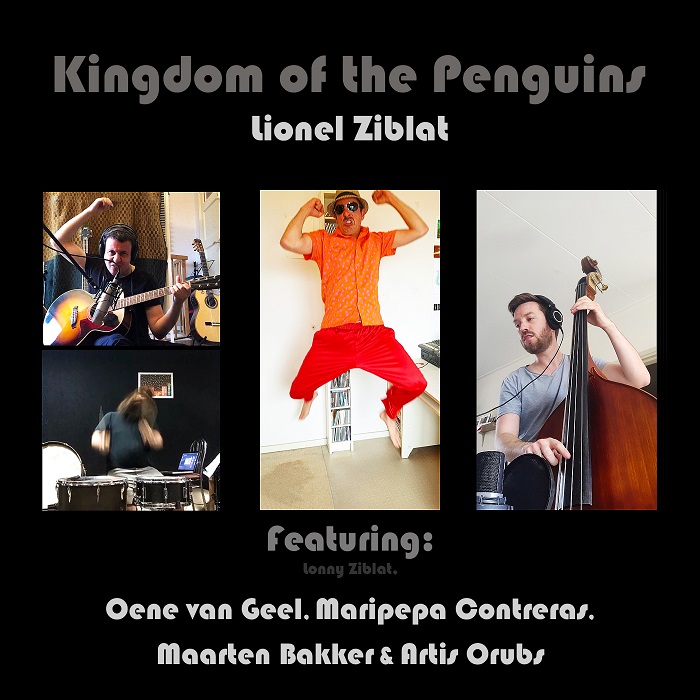 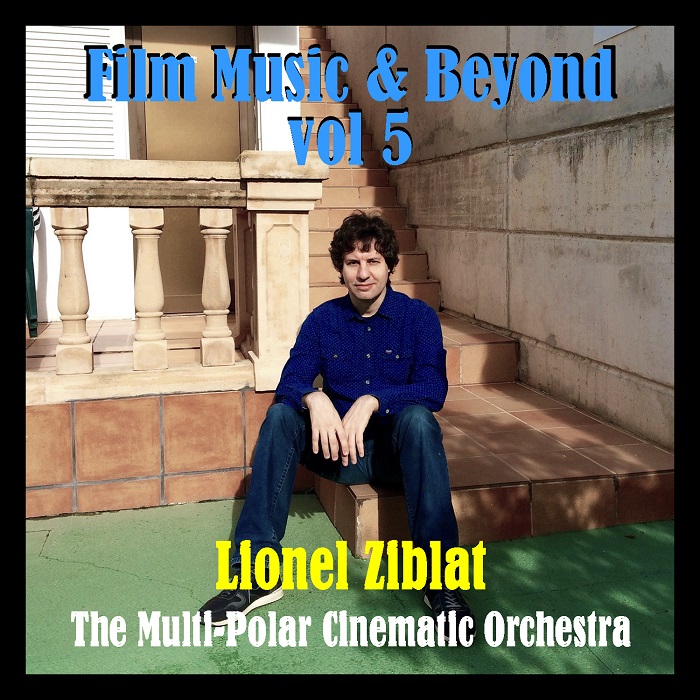 Ziblat is an interesting case of a composer who is equally comfortable in any number of genres, from rock to classical, film music to pop, fusion to South American to Mediterranean to Euro-folk and much more, all of which have served him well in his endeavors over the years. Born in Argentina, he grew up in Israel, and is now resident in the Netherlands; we first caught up with him when fronting his quartet Modest Midget, whose first full album, The Great Prophecy of a Small Man, caught our ears when we reviewed it back around 2010, and have followed his career ever since. Over the years Ziblat has also released a number of solo albums, many of which we have reviewed in these pages, and his Film Music and Beyond series is now up to its fifth installment since 2015, though this marks the first time we have covered it, but the fact that he has released five volumes in five years (among all his other endeavors) only illustrates his level of commitment to what he does.

“Kingdom of the Penguins” is a single track of high octane instrumental music, and probably the closest that Modest Midget has come to a full reunion since their 2014 album Crysis, with three-quarters of the band featured, including Ziblat on acoustic, spanish, and electric guitars and keyboards, Maarten Bakker on double bass and bass guitar, and Artis Orubs on drums. Also joining in are Oene van Geel on viola and Maripepa Contreras on oboe and cor anglais. The song was originally written in 2015 for the Dutch Wind Ensemble, but the premiere was cancelled, then it was later offered to the Fuse Ensemble who were supposed to perform it on Dutch TV, but that didn’t happen because of the pandemic, so Ziblat decided to record it with a selected group of musicians in their respective home studios. When you hear this, it will be understood why this three minute song was just too good to be abandoned. It’s a wild rollercoaster ride of shifting ideas informed by klezmer and Mediterranean themes that rocks hard with a killer guitar and viola solos planted right in its midsection. A fantastic number all around.

As the title suggests, Film Music and Beyond, Vol.5 is Ziblat’s fifth cinematic and instrumental collection album, co-credited to the Multi-Polar Cinematic Orchestra, which is really just a fictitious entity, as the fine-print on the Bandcamp page states “All music was wriiten, performed and produced by Lionel "Lonny" Ziblat.” Another detail is that either all or most of the music here “...did not make the screen,” but that said, all twelve tracks herein are nonetheless excellent and illustrate Ziblat’s competence across a wide range of styles. “Big Time Hero – A Dramatic Opening Theme” kicks off the set, and for just shy of one minute, it’s sounding very much like a full orchestra. “A Perfect Day for a Perfect Picnic Trip” is driven by a piano figure largely reminiscent of mid-70s Magma, again just slightly over a minute, though that’s pretty much where the similarities end. Many of the pieces are similarly short vignettes, just concise instrumental ideas that introduce a theme in some genre or another, and close up shop before they wear out their welcome. “The Flow” is one of the album’s longer pieces at nearly three minutes, a gentle lilting theme created on acoustic guitar with subtle backing. Following that, “Cambio sin Cambio” is a beautiful and gentle nylon guitar piece that illustrates Z’s chops on the instrument. “Cautious, Optimistic Uncle Bert” brings home a subtle orchestrated sound reminiscent of a classical dance piece, while “Mission Incompetent” offers a spy theme amid a funky sounding keyboard backdrop. All taken, Film Music and Beyond, Vol.5 is a lively set of fun tunes that certainly lives up to its title.

Coronarias Dans - Visitor – Every corner of the world, so it would seem, has a closet chock full of musical gems waiting to be discovered. From a corner of Denmark's junk room, this wonderful little jewel comes to delight...  (2007) » Read more