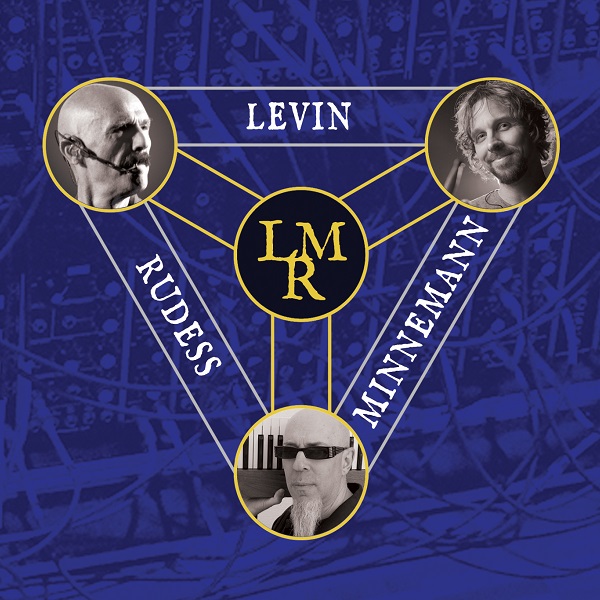 You throw Tony Levin and Jordan Rudess together in a studio, and people are going start thinking it's a Liquid Tension/Trio Experiment session and Mike Portnoy hasn't showed up yet. Then in walks Marco Minnemann, and you wonder what's going on. The end result is a lot like LTE without much guitar (though Minnemann plays a bit of guitar, it's not dominant in the arrangements), which in theory might resemble other keyboard trio line-ups. Theory mostly fails in this case, partly due to the wide variety of different sounds Rudess gets from his keyboards, some of which sound very guitaristic. Maybe it's my background as a keyboard player, and maybe it's because I (like many) have a nostalgic view of classic analog keyboard instruments, but I often have trouble with digital instruments, especially when they're used to immitate and warp the sounds of other instruments. My attitude is: "If you want a guitar sound, get a friggin' guitar!" And when you do something like cross the waveforms of two instruments and then apply pitch-bend to the notes in a way that neither original could, it's just a sound that annoys me. I guess I'm old-fashioned that way. But on this release, Rudess doesn't delve into too much of that kind of stuff. You'll hear some tones reminiscent of classic instruments, and a lot of things you can't really identify, but for the most part it all comes off well, even if a purist more hard-nosed than I might still object. The tunes, as one might expect, are complex and full of technical fire, but none of these guys is a mere show-off out to prove how many notes they can squeeze into a bar. Music like this walks a fine line between quality and excess, and seems to polarize a lot of listeners. This listener finds it leaning to the quality side, relatively cliché-free and a lot of fun.