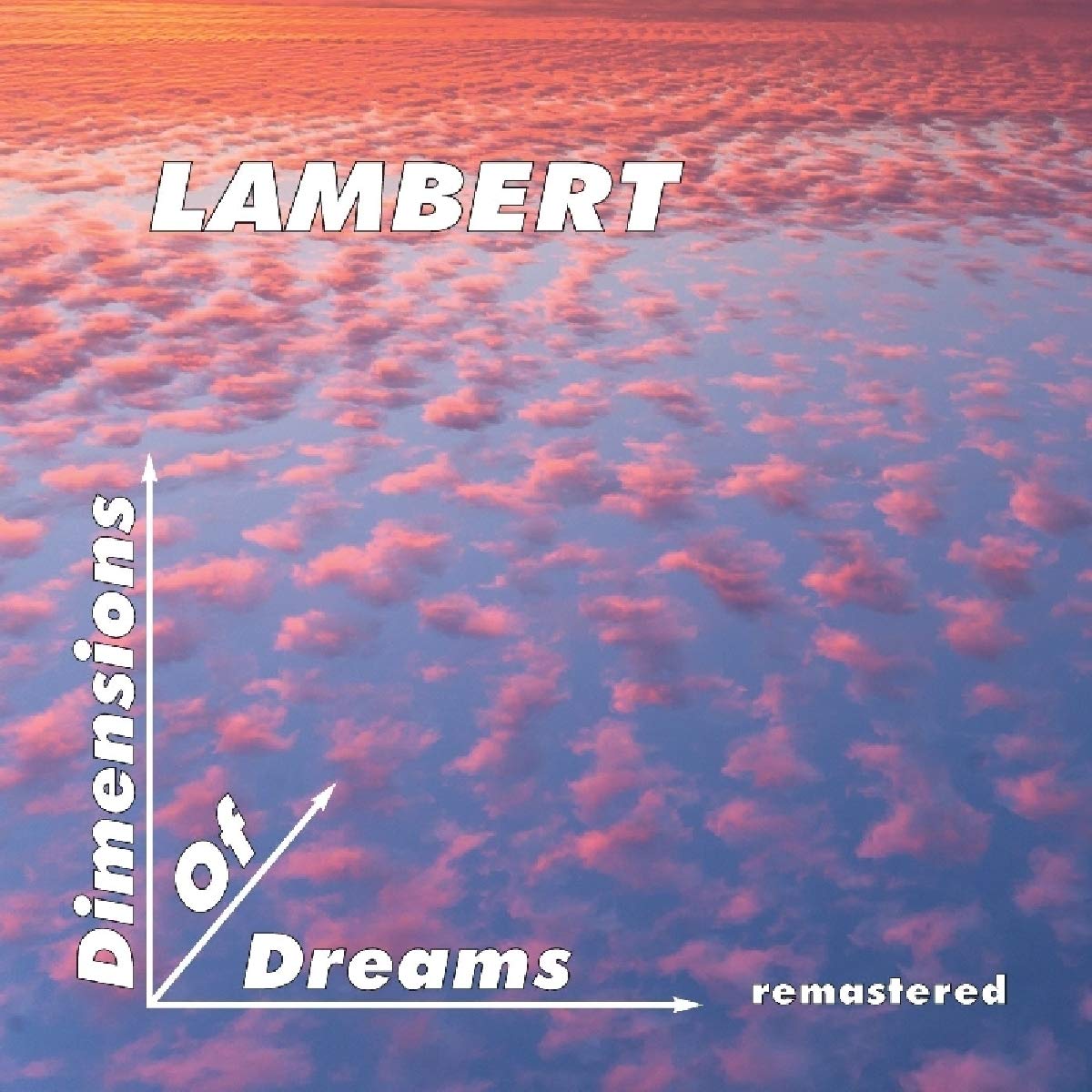 At hand is a remastered reissue of Lambert’s sixth album from 1995, whose released works date back to the late 80s. With the addition of a seven minute bonus track “Distance,” this now becomes a full length disc – as in five seconds short of 80 minutes. At this point in time Lambert’s sound was crafted using analog and digital synths, sequencers, string synths, rhythm composer, percussion, a little bit of voice, and a lot of effects, all in a strong Berlin school electronic style. Lambert’s notes state that the music here supports the search for a refuge in an alternative sphere, or in a dream world. The ten tracks fully deliver on that promise, swelling with melodies, colorful textures, sequenced patterns and sprites, strong rhythms, and a powerful sense of warmth and depth, solidly rooted in the style of late-70s Tangerine Dream. The album’s longest track, “Trance Journey,” at nearly fourteen minutes follows an explorative path that touches on all that’s engaging about this style, being both cerebral and visceral, covering a wide panorama of spectral sounds. Likewise, “Train of Impressions” is a sequence-driven piece that moves out slowly and cautiously with strong pulsating bass lines just below the surface until around the three minute mark, where low massed voices enter the picture for a period, and open the piece up into several new directions. There are some more unusual pieces later in the program that sound perhaps more world influenced and exotic, for example the crepuscular “Two Worlds” with its odd spoken bits integrated into its fabric, and the even more alien sounding “Yonohamo” with its mantric repetition that underpins the entire four-minute piece, while the synthesizers break out in beautiful colorful melodies. The original Dimensions of Dreams has been unavailable for many years, so it’s great to have this back in print again, let alone remastered with an extra cut.