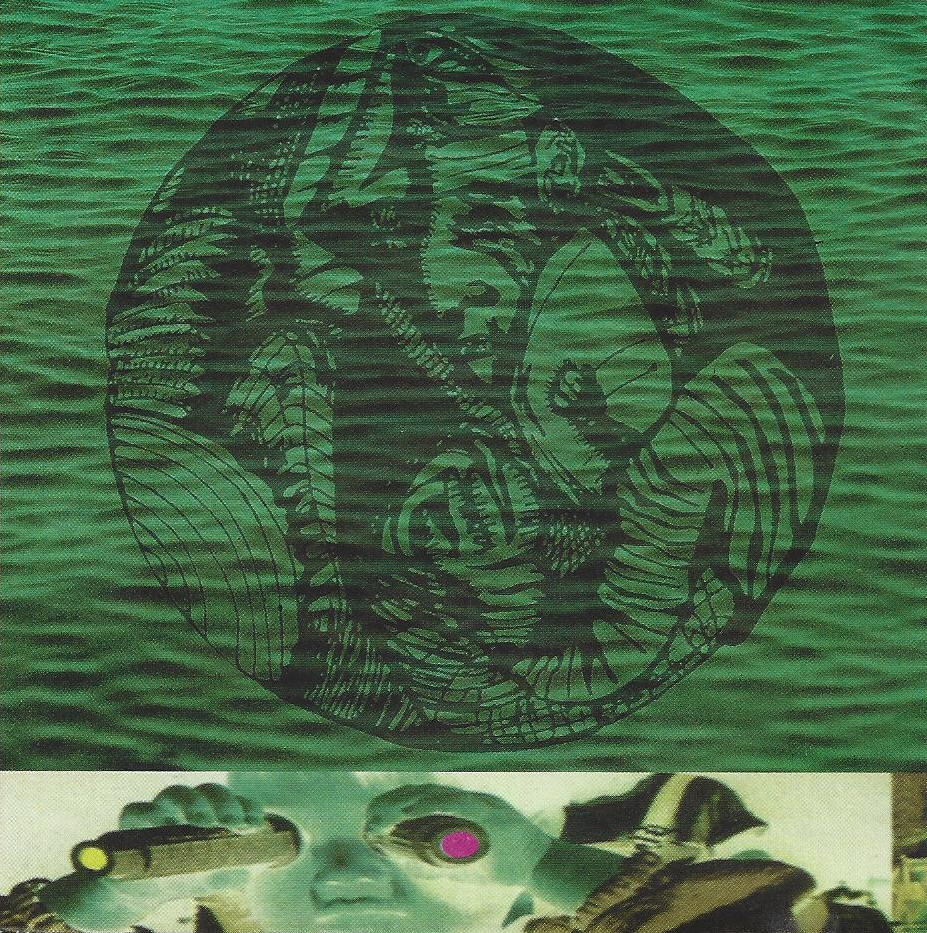 Most of this album has me wondering why I'm reviewing it in a progressive rock publication at all. "Mexican jazz-funk" is the closest description that I can come to for the bulk of the music here. The album has slight prog tendencies, though, most notably the dual sax work. There are some rather angular saxophone lines that sound like a less frantic version of the Muffins. But mostly the saxes gently swing, suggesting a classy "downtown" feel. Still, the sax work is the most impressive feature; it's not unusual to hear both players soloing at once only to nail a sharp unison melody line without missing a beat. The rhythm section has 70s funk written all over it, from the bass slaps to the guitar chord jabs. The odd man out is the drummer, who plays all round the beat in a decidedly jazzy manner. Another odd feature is that whenever the guitarist takes a solo, the music takes on an altogether different character. Though occasionally (as on the introduction) displaying Frith / Kaiser types of plucks and scrapes, much of his playing is in a raunchy rock mode, evidently influenced by Frank Zappa. Not prog, but everything it needs to be, I suppose.