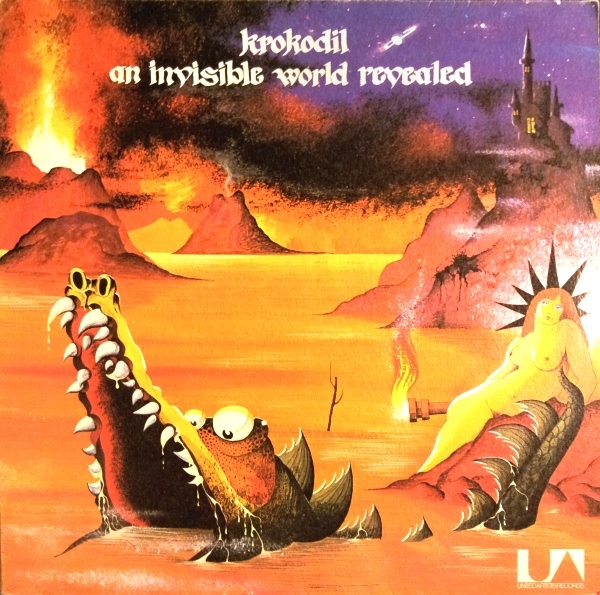 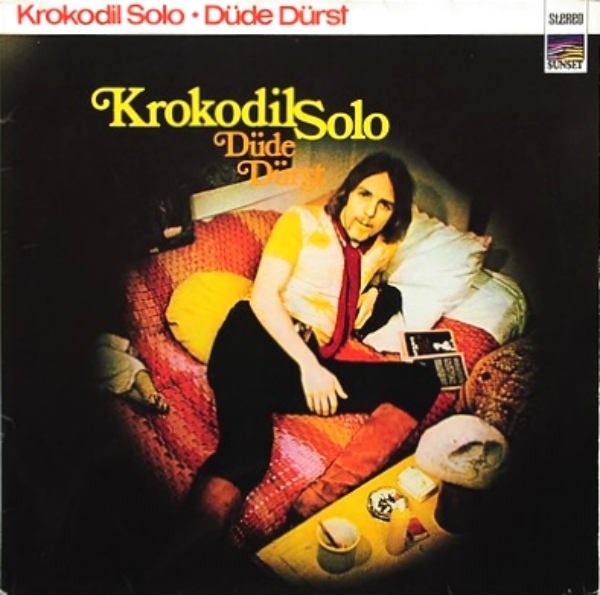 Krokodil is a rock band — let's make no mistake. Their strong points are the guitars and vocals. However on An Invisible World Revealed they have mixed in two tracks with a mid-eastern feel with tablas, sitar, and varied percussion, bringing the sound in the direction of early Between. These tracks are the best on this six-track CD, the rest is purely rock and roll — well done but still only rock and roll.

Krokodil Solo is made up of two suites, the first being the three-part "Chemical Harvest," beginning with percussion and a squealing sax. You'd think aha this may be interesting, but wait — disappointment is just minutes away. The track then becomes a percussion nightmare — one long drum solo, 10 minutes of meandering with no end in sight. All of a sudden piano and flute pop up — bingo end of the song! The four part "The Sound of Sunshine" fares no better. Once again a strong start with thudding bass dribbling into another percussion overload and a flute finish. The image I have of the band would be a cross between Iron Butterfly and Jade Warrior. I'm sorry to say the beginning of each track is killer but the remaining 15 minutes is a total crap shoot. You may or may not like it depending on personal tastes. I think this is really just a solo project of Krokodil drummer Düde Dürst done under the name "Krokodil" for some name recognition.