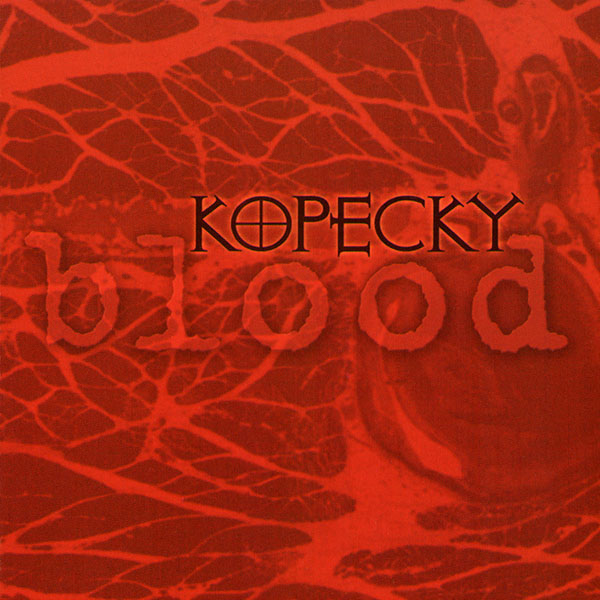 It is indeed blood that ties the membership of this fine Wisconsin based instrumental trio together. Three siblings: Paul Kopecky, the drummer, a consummate professional who provides the framework that the others can build on; Joe Kopecky, the metal-head guitar shredder who gives the trio much of their textural and rhythmic character, as well as their heaviness and melodic guidance; Bill Kopecky brings to his fretless and fretted basses a unique styling that adds an additional melodic element to the band’s sound, as well as providing intense depth and precision to their bottom end. Exposé has long been a champion of this band, going all the way back to their demo tape days, right up to this, the band’s fifth full-length release. Though I must say that as I listened to this disc numerous times in preparation for writing this review, I wondered several times if I had not already reviewed it before. The trio have created a comfort zone for themselves over four studio releases that ensures a bit of predictability, even though they keep improving within its limits. Without a doubt this disc contains some of the band’s most stirring pieces, among them the twelve minute “Windows” suite, the dark and fierce ambient opus “Opium,” and the brilliantly complex “Eden’s Flow.” Perhaps what’s needed in the future is to break those limits and throw in a few complete surprises. Kopecky is certainly capable of it, they are some of the best musicians around.