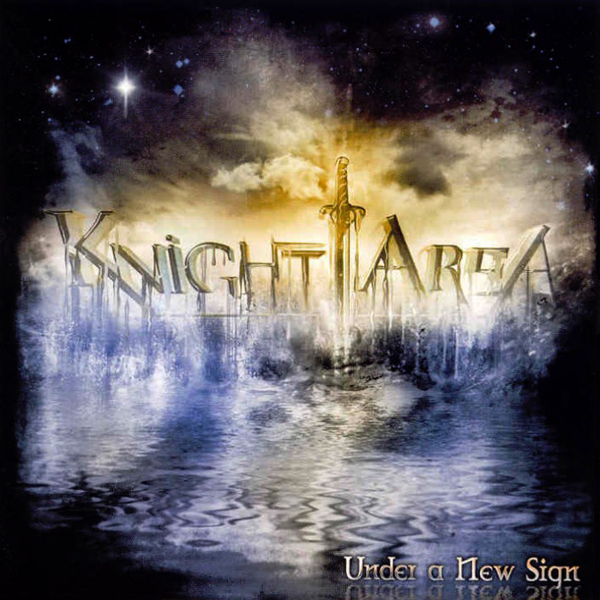 Considering this Holland export’s inauspicious debut at NEARfest, I was a bit reluctant to investigate the group’s latest recording – I was underwhelmed with what I perceived as the group’s mostly derivative prog metal posturing and unconvincing vocal delivery. In contrast, their latest disc captures many of the core elements of Genesis (A Trick of the Tail and Duke eras) but they have clearly tightened up their songwriting chops upon coming back to the studio. Vocalist Mark Smil’s delivery is far better with this new batch of songs, with his most convincing singing on “Exit L.U.M.C.” and “Mastermind,” the most metallic of seven tracks. It’s clearly keyboardist Gerben Klazinga’s songwriting emphasis that has steered the band further into progressive territory with much better grounded results than their last effort. His use of organ, Mellotron, and synthesizer meshes well within the 70s role, containing a good sound mix originating from Klazinga himself. Compared to other acts who have assimilated “good” Genesis elements into their core band sound (like Metaphor and Marillion), Knight Area demonstrate a well balanced approach driven directly from the arrangement dictates. The album’s closer finale, part two of “A Different Man” begins in a baroque pastoral movement before settling comfortably into a Selling by the England Pound niche. Fans of IQ, Pallas and the other core UK neo-prog bands have another disc they can champion as an example of what works best for the sub genre.