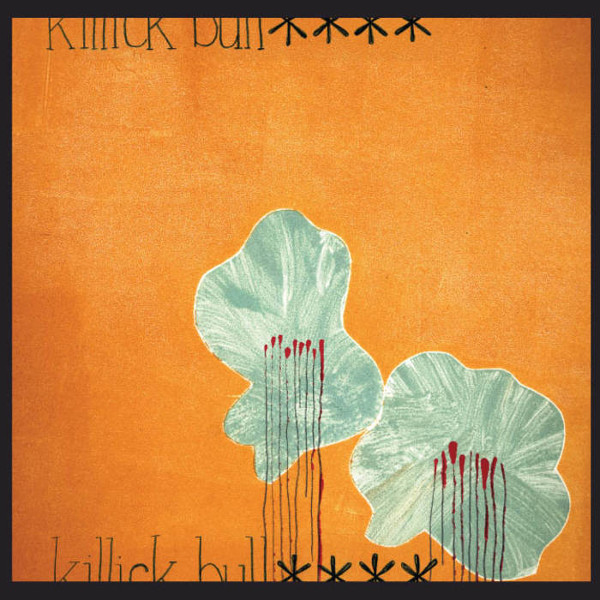 Musically speaking, it’s a big world out there, and there are lots of different instruments that have been developed over the centuries to fill it. But that doesn’t mean there’s no need to invent new ones. Case in point: Killick’s Big Red, which is patterned loosely after the harp-guitar. It’s basically an oversized (baritone) acoustic guitar with some additional long unfretted strings to one side of the neck (a bit like a harp) and shorter unfretted strings on the other (like a zither), for a total of 38 strings. The neck is fretless in the lower register. It’s played upright like a cello. See the Youtube video linked below for some visuals. We all know that no matter how cool an instrument looks, it’s what you do with it that counts, and your reaction to the sounds will depend largely on your taste. If you think Derek Bailey was the greatest guitarist of all time, this is for you; if you’re more into Segovia, Reinhardt, McLaughlin, and so on, you might want to give it a pass. This is atonal and microtonal, non-melodic, arrhythmic, and non-thematic. In other words, on one day I might think it’s pretty cool experimentalism and on another day I’ll say it’s complete crap and not worth the plastic it’s pressed on. And even on the good days, I’ll probably be wondering what could be accomplished on Big Red by a more conventionally inclined performer.