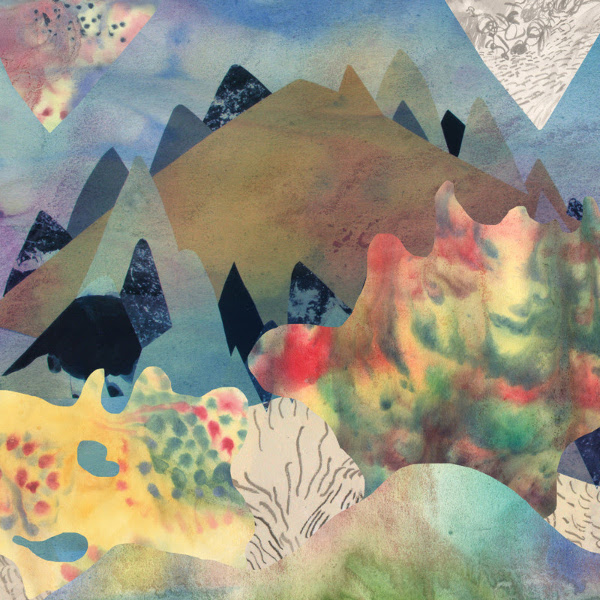 Finnish composer and keyboardist Juha Kujanpää’s music straddles folk, jazz, rock, and theater music. His new album Niin kauas kuin siivet kantaa, or in English To Where My Wings Will Take Me, is the third chapter of his instrumental trilogy. The first two albums, 2013’s Kivenpyörittäjä (Tales and Travels) and 2015’s Kultasiipi (Goldwing) received Finnish and international critical acclaim. The band has remained fairly intact across all three albums with Juha (piano and keyboards), Timo Kämäräinen (guitar), Tero Tuovinen: (bass), Jussi Miettola (drums), Tommi Asplund (violin), Alina Järvelä (violin), and Esko Järvelä (violin). On the new album, Juha drew upon influences from orchestral waltzes, Greek bouzouki, Finnish folk music, and Klezmer scales, tying them together with strong melodies and interesting arrangements. The album opens with “Vuorikiipeilijä (Mountaineer)” containing a melodic guitar solo that is taken up by the violins, overall sounding like a piece that would have been right at home on Michael Rother’s Sterntaler. Track two, “Kumina (Caraway)” is an ethnic folk composition with an mid-Eastern vibe. Things turn a bit jazzy on “Aurora” recalling Passport and perhaps Jean-Luc Ponty. The band hits their stride on “Matkalaulu (Travel Song),” a catchy folk dance tune that encourages you get up and move to the beat. Next is the cinematic “Hirvitalon Valssi (Waltz from the Moose House)” that makes me think of The Last of the Mohicans theme. “Jää Sulaa (Ice Melting)” is an introspective piece with the promise of spring and birds chirping, followed by the flittering and fluttering “Perhostanssi (Butterfly Dance)” that for some reason makes me think of the old musical scores to the Little Rascals movies. The album closes with the title track, a dreamy floating tableau with the lead melody trading back and forth between the various musicians. I must say that I was impressed and pleased with this release, especially never having heard any of their previous work.

Schwartzarbeit - James Gordon's Story – An entirely instrumental concept album about a burned out musician who spends his life indoors in boredom, and eventually works through it all with a fresh approach to his music. Not a very elaborate...  (1994) » Read more