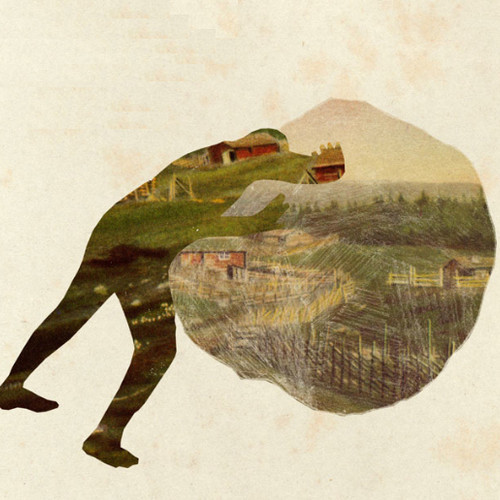 When I initially listened to this instrumental album, I was struck first by how pleasant it was, and second by a feeling of familiarity. It reminded me of something, but I couldn't place it. Something from the 70s. Keyboards and guitar furnish lush textures and tuneful melodies, with a small string section filling things out and providing sonic variety; other instruments occasionally appear for further seasoning. Some sections are arranged with cyclical arpeggiations a little like Phillip Glass, though in this folk-rock-meets-classical setting, the effect is different from the trance-like mood Glass often goes for. At times, the electric guitar soars out with a beautiful tone over stately backing from the strings; at other times, a lovely flute leads over acoustic guitar. At these times, one could draw a parallel with Camel's Snow Goose (but that's not the 70s album that was gnawing at my memory). There also moments reminiscent of modern Finnish folk, especially JPP with its multiple fiddle lineup. After throwing around adjectives like "beautiful" and "lovely," it occurs to me that I might normally be bored by compositions that stay so firmly within the major/minor space without venturing out to dissonance or any other more modern qualities. All I can say is that Juha Kujanpää has just the right touch, the right sensibility to make it work. It took a bit of memory-searching and research, but I finally figured out what I was trying to remember: Paul Brett's Interlife from 1978, an album I have fond recollections of but haven't heard in more than 20 years, so I may be completely off base in the comparison. Interlife has never been released on CD to my knowledge, so I guess I'll have to find the old LP in the basement...