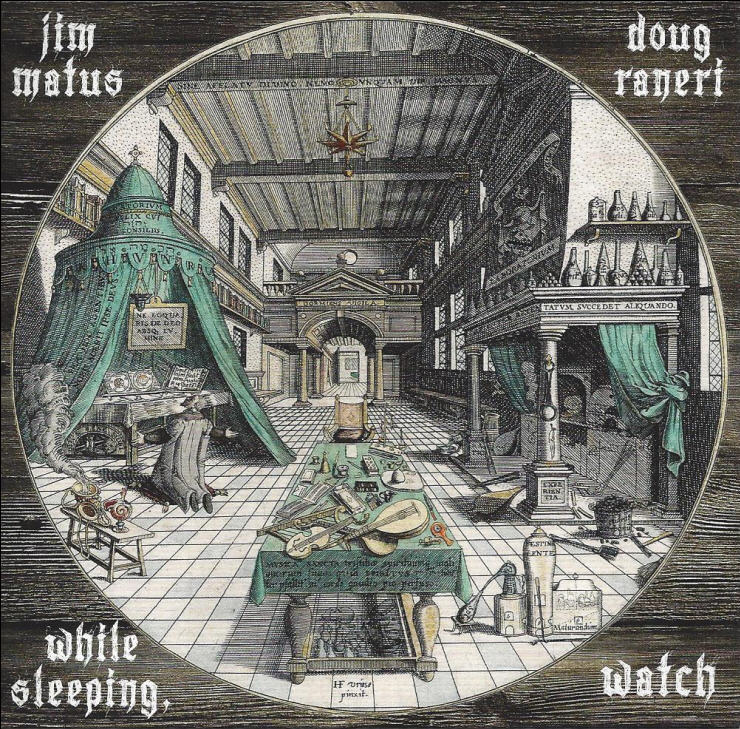 Many will know Jim Matus from his main band Mawwal, a highly impressive world-fusion ensemble that features four regular players and numerous guests. Here he plays his Laoutar exclusively (an eight-stringed electric-acoustic hybrid of a traditional Greek laouto and a guitar). Doug Raneri is a percussionist who brings a diverse palette of styles, cultures and genres into the mix. On this recording, it's just the two of them in an instrumental setting. What could be a recipe for a samey set is quite the opposite, instead serving up a startling mix of eastern music, jazz styles, rock, and inspired jamming in a variety of styles. It says in the liner notes that all the tracks by Jim Matus (6 of 7) were "seen in dreams," hence the title, which after a few cuts, the listener will realize is aptly fitting. The energy level is intense throughout, and both of these players are giving everything they've got to create a very full sound that sounds like more than just two guys. While Shakti and early acoustic Zeppelin are cited in the promo materials as being reminiscent (and I agree), one may also hear some of the Steve Tibbetts approach, or even fleeting reminders of some of Terje Rypdal's early work, albeit with more 'rock' energy. If those reference points are of interest, then there’s much here to recommend.