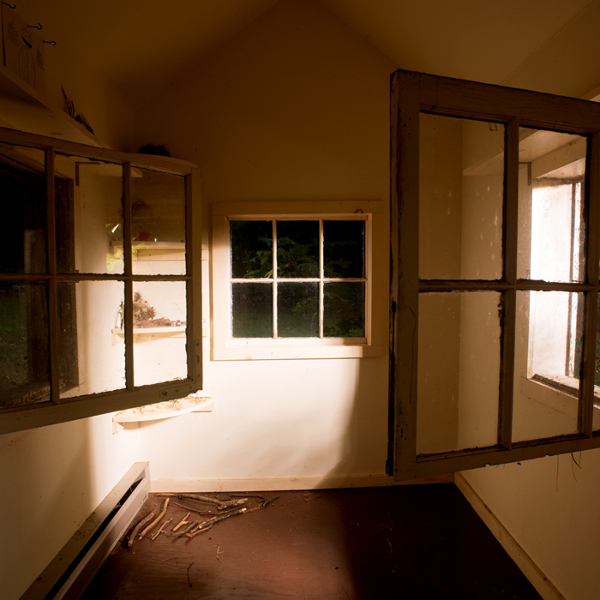 We last encountered Jaggery on their 2015 live album, where they presented superb versions of highlights of their studio albums plus a few new tunes. Those new tunes find a home on their latest studio effort. First up is “War Cry,” a moody, erratic song featuring ululating vocals from Mali Sastri, Daniel Schubmehl’s stuttering percussion, bowed bass by Tony Leva, and moaning phrases from Rachel Jayson’s viola. It’s a compelling but wholly unconventional track, and a bold way to start an album. Three different harpists also make appearances on the tracks, as well as drummer Dylan Jack, who alternates (more or less) with Schubmehl on the kit and other percussive objects. Moods range from the fairly serene “Garden” to the intense “Walls Are Windows” to the swirling triple-beat romp of “Raskolnikov.” Mali’s stunningly expressive voice is the focus much of the time, with imagistic lyrics and fluid octave-jumping melodies that demand attention. The unique instrumentation is taken full advantage of, with Jayson’s warm viola tones providing a frequent counterpoint to the vocal acrobatics. Harp is a nice touch as well, though it seldom really stands out. The parts are arranged more like chamber music than pop songs, and each instrument has a part to play beyond providing chordal support for the melodies. Leva’s bass, whether electric or acoustic, is often another melodic part rather than sticking to the roots. And Mali’s piano sometimes takes off on wildly unpredictable cascades of notes; at other times there are dense clusters of notes or sparse accents. Every track is a gem of modern art music, beautiful, arresting, and thought-provoking.