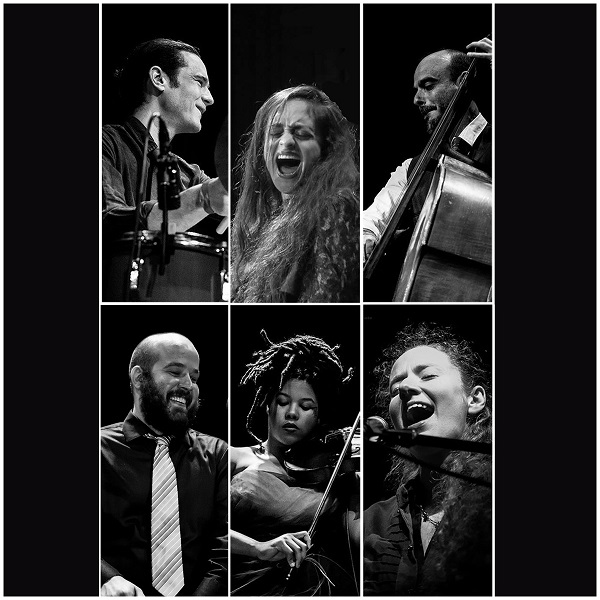 Boston's Jaggery have developed a sound that is wholly unique, and it's only partly due to their unusual instrumentation: piano (usually acoustic), bass (often acoustic), drums, viola, and harp, along with female lead and backing vocals. Their studio releases have presented the intense vision of Singer Mali, with her powerful, acrobatic voice, evocative turns of phrase in lyrics, and imaginative flair for arrangement, along with the considerable talents of her cohorts. For the Record presents them at their best, in an intimate live performance, recorded supremely well. The set includes some of the best tracks from their back catalog along with new tunes. "O Scorpio" and "Come" from Polyhymnia (2006), along with "7 Stone" and "Javelin" from In Lethe (2004) are examples of the former; "Icy" and "Walls Are Windows" are outstanding songs that haven't appeared on a studio recording to date. Throughout, it is Mali's voice that rivets the listener's attention with its extensive range and dead-on pitch, expressive in ways that few singers can pull off. For those new to the world of Jaggery, this is an excellent introduction; for the initiated, it's a sweet treat and proof positive that the band is a formidable presence live.

Terreno Baldio & Recordando o Vale das Maçãs – Both of these are grouped in a single review, not simply because both were classic 70s Brazilian progressive bands, or because they both happen to be on the PRW Label (Progressive Rock Worldwide...  (1994) » Read more