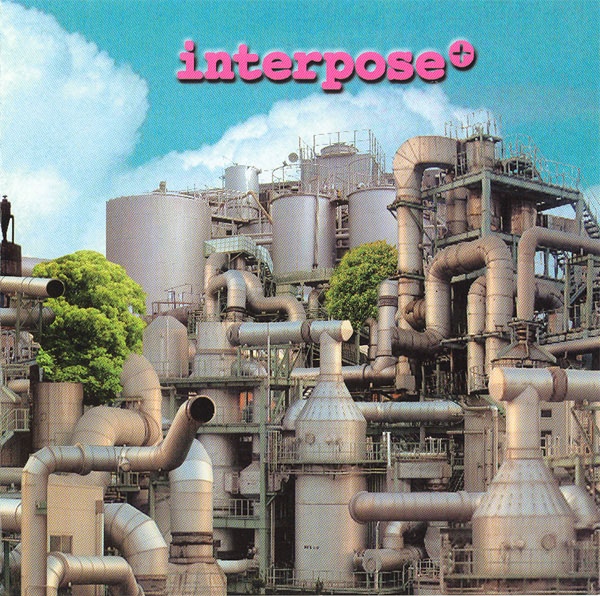 Another co-release by Poseidon Records in Japan and Musea in France, Interpose+ is a five-piece with Yes-like instrumentation (although the vocalist is female — no jokes please). Their sound is kind of a prog / fusion hybrid, not particularly heavy on the chops, but a more languid variant led more often than not by Kenji Tanaka’s slick guitar leads. Although Japanese vocals are often not my favorite, Interpose+ avoids the slow ballad format that drags on eternally if you don’t know what they’re singing. As an added bonus, Akihisa Tsuboy of KBB lends his violin to parts of this recording and really makes the opener, “Aircon.” The band’s ability to rock out makes them as good a fit for the neo crowd as the prog-fusion crowd; you can picture them going over strong at BajaProg. Japan’s prog scene this decade is a lot like Italy in the 90s; there is so much good stuff coming out of there that a lot of it is just getting completely swept under the rug. Interpose+ is a well-composed, well-recorded piece of prog-fusion that hopefully will not suffer that fate, even if the odds are against it.