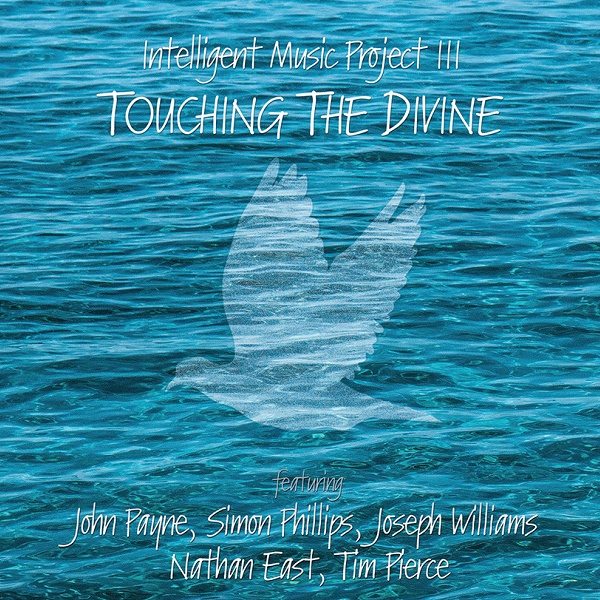 I’m always saying “Quality is independent of genre,” and I believe it’s true that quality can be found in any style of music. Dr. Milen Vrabevski is a Bulgarian composer and producer whose music fits squarely in the genre of mainstream rock. This music attempts nothing beyond what has been done by Asia, Toto, Foreigner, Bon Jovi, and a thousand others. Saying this is not an automatic condemnation – I will grant that it’s possible to create good music in this style, and in fact some of the bands mentioned have done so. According to the website, some support for this Project comes from the Bulgarian Memory Foundation, with the goal of preserving and popularizing Bulgarian Cultural Heritage. I’m not sure how a CD full of music patterned after American and English rock of the 70s and 80s advances either of those goals, but it’s not my grant money to distribute. Vrabevski is aided in this venture by an all-star cast of American and English musicians, veterans of Asia, Toto, Bon Jovi, and so on, further obscuring the Bulgarian Culture connection. Lead vocals are by John Payne (some versions of Asia) and Joseph Williams (certain versions of Toto); lead guitar is by session wizard Tim Pierce (who has worked with nearly everyone on the planet from Celine Dion to Madonna, Springsteen, and Elton John); and the drums are handled by none other than Simon Phillips, who needs no explanation here. The music adheres closely to established traditions of the genre, with no surprises in the chord progressions or the melodies, and every note is immaculately placed and impeccably recorded. Given that the singers are native English speakers, it’s a little odd to hear them singing awkward lines like “See again me, see again our life! / Visions of you make me live! / It is so true we accept our strife / Hoping our love is to be.” I don’t necessarily have a problem with “uplifting” lyrics, but it helps if they are grammatically correct, make sense, and are not too preachy. “You’ve got the power of action. / What you achieve in sum / Is just your mind projection / Of your fate to come.” Really? This album is a must-have for die-hard fans of the John Payne version of Asia. For anyone else… approach with caution.

Bubu - Anabelas – This is an excellent album, featuring mature composition, great group playing, and a very nice sense of dynamics and texture. There is an intensity to this music which is controlled beautifully over...  (1994) » Read more