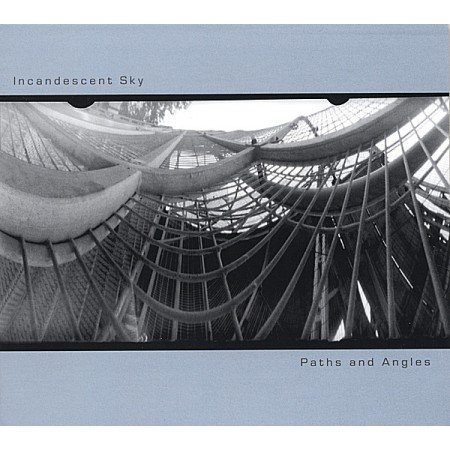 Since their second release Glorious Stereo (reviewed in #28), Incandescent Sky has further carved out an identifiable niche for themselves in the guitar-driven jammy instrumental progressive style. While the Providence based quartet can leave a heavy path as they cut through rock formations like a bulldozer with searing guitar leads and heavy distorted fuzz rhythm attack, they show they’re also capable of some very tasty and inventive keyboard-based work on several tracks, and a more gentle almost-jazzy (think 70s Traffic) style where things just sort of float along from measure to measure with each of the players moving in the same general direction; in fact there’s enough variety herein to keep this disk interesting from the very start to finish. Even at their heaviest, they completely eschew the metalisms and hard edges that bands like Uncle Gut and Djam Karet favor (although the latter’s less abrasive/more melodic material may be a good reference point for some of what’s here), instead going for a more textural and atmospheric approach to their sound. The rhythm section (drum kit, bass, Chapman stick) keeps the pace moving and shifting as they go, and they also have the good sense to back off the drive and let the sound wander freely from time to time, capturing the imagination in almost-ambient drifts of tonal color. All taken, this is a big step forward for a band with an abundance of good ideas.