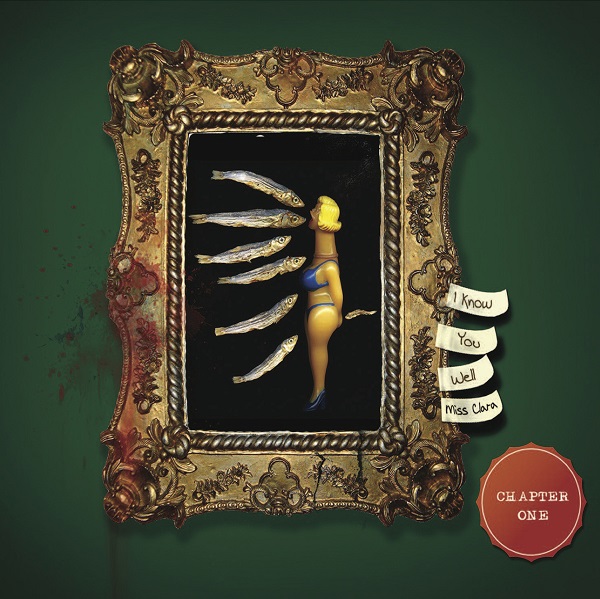 Moonjune pulls another great band out of their Indonesian hat. This four piece with the unusual name hails from Jogjakarta in central Java, the capital of the ancient kingdom of Java, and a hub of Javanese fine art, music, dance, and culture in general. Their sound wanders freely between idioms, with a heavy jazz accent all around and blasts of avant-progressive and 70s Crimsoid rock, 100% instrumental. The mood shifts between dark and pensive to more colorful and joyful sorties into the bright lights of jazz-rock, but escapes anything that might be called fusion in the traditional 70s sense, unless we’re talking electric Miles Davis, the more laid-back elements of early Return to Forever, Allan Holdsworth when he used to play a real guitar, or early 70s Soft Machine (the latter primarily on the final two tracks that feature a guest sax player). The front line prominently features keyboardist Adi Wijaya and guitarist Reza Ryan, both commanding players that trade off in the spotlight and deliver the bulk of the disc’s seven compositions; behind them plays the formidable rhythm section of bassist Enriko Gultom and drummer Alfiah Akbar, supporting the entire effort superbly. There’s plenty of improvisational space in these compositions, and it tends to wander in the noodly direction, which is just fine with me. There are a lot of great and purely magical moments throughout this, their debut effort (in case you didn’t guess by the title!) and hopefully we are hearing the first of many chapters to come.