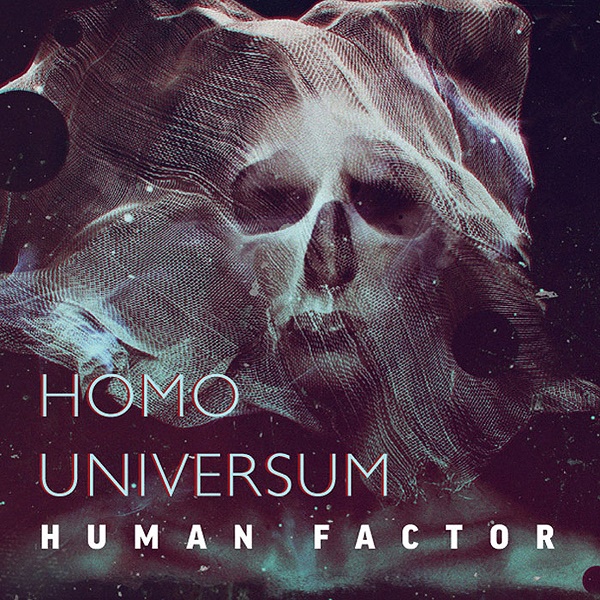 This Russian band could accurately be categorized as either space rock or post rock. Their instrumental music grooves along nicely, like good space rock should, and has lots of trippy synth sounds. The tonality is based more on pedal tones than chord progressions, but there are sweeping melodies atop it all, along the lines of many post rock bands. Keyboards and guitars are balanced pretty evenly, both taking leading and supporting roles at different times. Sergei Volkov handles the keys, and he favors rich tones like classic 70s Moogs (whether real or emulated I couldn’t say), at times soaring with melodies, then dropping down to bubbling arpeggios or spacey swoops. Ivan Ivanov's guitar tones are similarly varied, and avoid cookie-cutter sounds, taking their cue more from David Gilmour than from metal. The sound is clean and expansive, though maybe not as rhythmic as Ozric Tentacles — but Human Factor more than compensates with good melodies and arrangements. Floating, echoing sections balance the heavier moments, and the whole album flows nicely. Another nice touch for variety is that while much of the album relies on what might be called a rhythmic drone (a single bass note that forms a basis for everything else), there are also times when they work into a chord progression. “On Top of the Light” is an example of this, and comes off almost like a cross between a Genesis instrumental (think “Los Endos”) as played by mid-70s Pink Floyd. And check out “Sails of the Sun” for some nice synth arpeggios combined with a great groove on the drums and bass from Konstantin Shtirlitz and Alexander Mescheryakov respectively. There is a lot of great space rock coming out of Russia these days, and Human Factor is a strong entry on the scene.