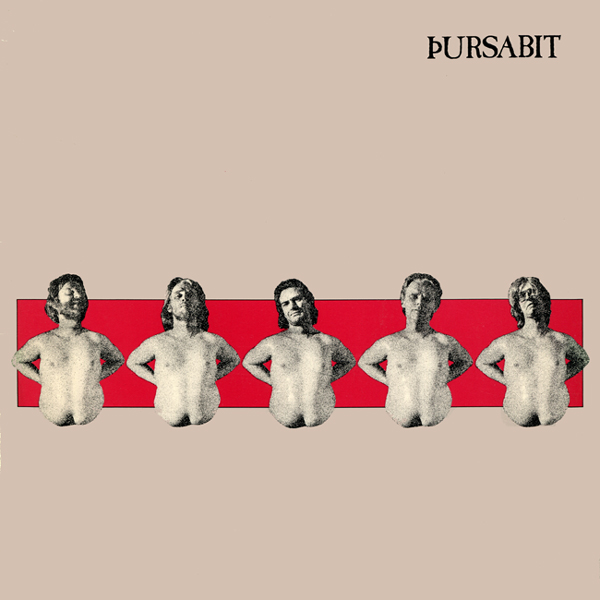 This band hails from Iceland, and to get a hint at their sound you might think of a Scandinavian Gryphon mixed with a large dose of Gentle Giant. This was their second album, released in 1979. Hinn Íslenzki Þursaflokkur are by no means anything close to a Gentle Giant clone - they just do their own thing which happens to incorporate a lot of the kinds of things that make Gentle Giant such a good, original band; odd meters and constant time changes, lots of dynamics, quirky rhythmic and melodic motifs, excellent musicianship, a healthy variety in their sound, even within the same song, and well performed, if sometimes odd, vocals. The music is also reminiscent of bands such as Hatfield and National Health. They have folk roots, but except for maybe two songs, this influence is heard more in the vocals than in the music. There is some excellent prog here, very energetic, that serves as a setting for old Icelandic verse. The extensive liner notes come with the lyrics in Icelandic as well as explanation and background on the poetry in English. Very interesting reading. The instrumentation is guitar, a variety of keyboards, bass, drums, and sometimes bassoon, all played with plenty of enthusiasm and intensity. In my opinion this is as good as anything Gentle Giant has done, and it is one of the best CDs I've gotten this year. If you don't mind the idea of Icelandic vocals (I find them quite interesting), consider giving this a listen. And if you do try it, just ignore the first track. It's rather "poppy" in a 70s kind of way, but its only three minutes long and sounds nothing like the rest of the album. Great stuff.