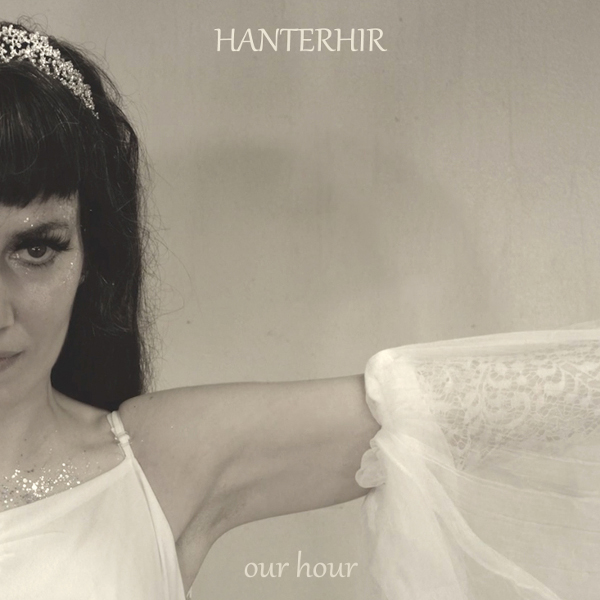 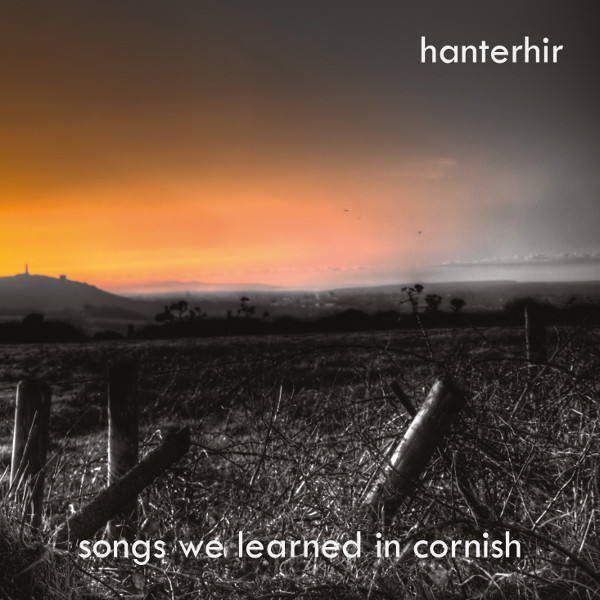 I first encountered Hanterhir on their ambitious epic concept album The Saving of Cadan, the success of which has prompted the band to release these two collections of their earlier material. Our Hour features 15 tracks mostly sung in English, and Songs We Learned in Cornish has 11 that are either sung in Cornish or related to Cornwall and its traditional culture. Outside of the context of a concept album, Hanterhir’s songs function as individual gems of folk-rock, spanning a range from mostly-acoustic to gritty and electric, all with a great sense of melody. Between the two compilations, all but one track from the group’s 2010 self-titled debut is accounted for, and their second album, 2011’s Agapus, has only three tunes left behind. There are also nine additional songs from singles and various other places.

Our Hour, while it takes its name from a song on the debut album, is quite appropriately an hour’s worth of music (two minutes over with the bonus track), and I can’t identify a single song on it that doesn’t deserve to be there. While they exhibit the energy of a punk (or 90s alternative) band, the vocals are always strong and melodic, bringing to mind Big Country, REM, The Paperboys, The Wallflowers, and even The Jam. The occasional crazy, squalling guitar part adds a bit of chaos to several tracks.

Songs We Learned in Cornish presents a shorter set with a somewhat more acoustic style, with more reliance on acoustic guitar and violin. There are still some intense moments, but they are the exception rather than the norm. One of the band’s best tracks, “Om Gonfort,” which appears in its normal five-minute version on Our Hour, is expanded to more than ten minutes with the addition of a long, moody instrumental section featuring piano and orchestral sounds, elevating the excellent song into a cinematic epic. As with its companion, Songs is strong from start to finish, and I’d be hard pressed to say which of the two I like better — I’m just glad I have both.