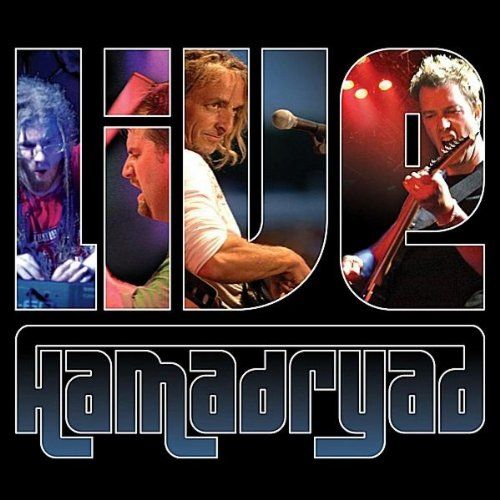 The Crescendo festival from 2006 featured several of today’s best prog bands, including Quebec’s Hamadryad. This album captures Jean François Désilets (bass, vocals), Denis Jalbert (guitars), Sébastien Cloutier (keys), and Yves Jalbert (drums) in an 11-song set pulled from both studio albums, Conservation of Mass and Safe in Conformity. The performances are true to the studio versions with a bit more of a stripped down delivery that may rob the arrangements of some of their original depth, but allows the songs to achieve the sort of energized focus that often comes with live performance. Live albums are often a good substitute for “Best of” type releases, though with only two studio albums to date this can also be considered a good sampler of everything Hamadryad has produced to date. And as long as you don’t mind Désilet’s vocals in place of original singer Jocelyn Beaulieu (a sticking point for some, I know) on the Conformity tracks then this is as good a place to start with this group as any. A new studio album is supposedly in the works so until then you Hamadryad fans out there are encouraged to pick this one up.