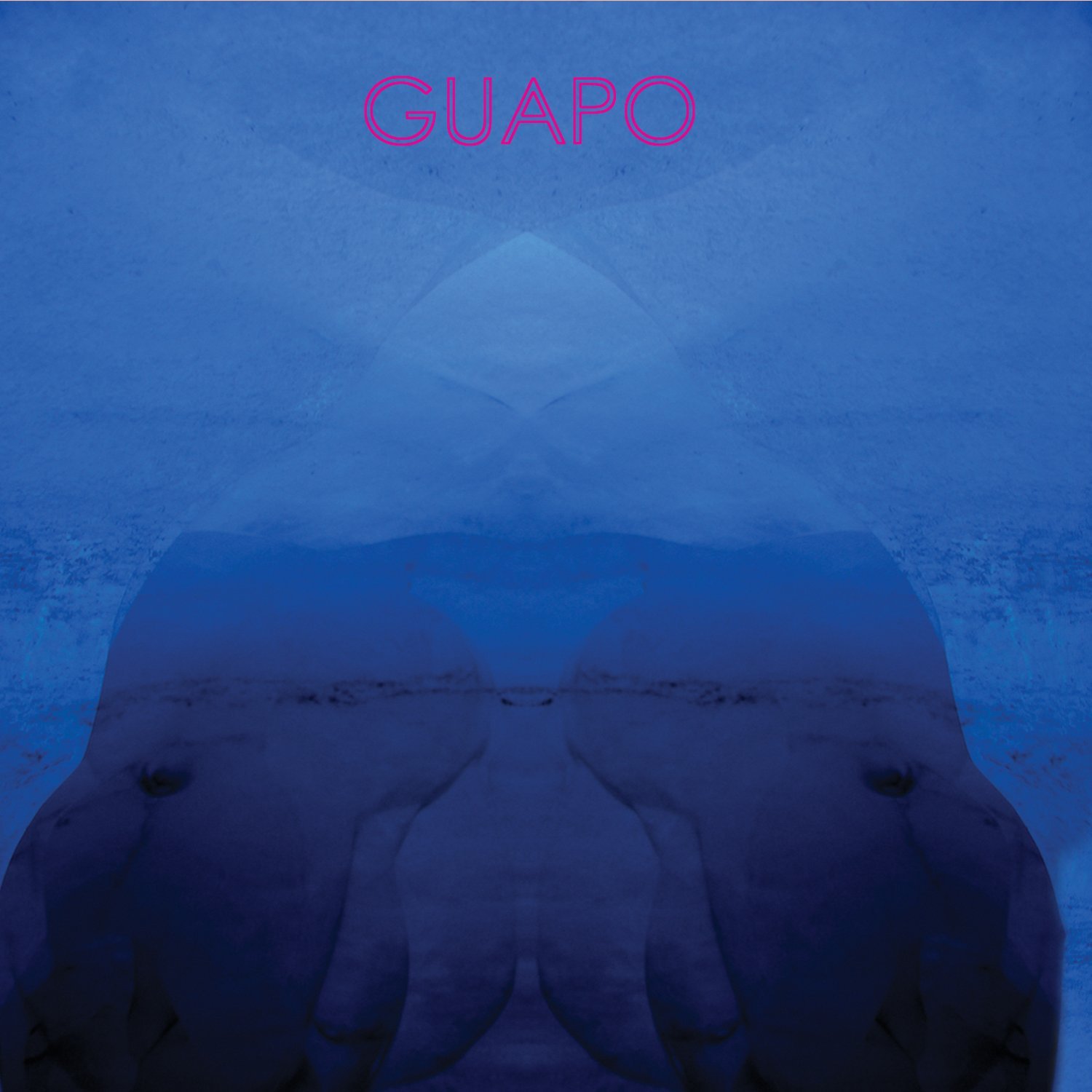 One can always count on Guapo to deliver full-on at highest intensity, yet still embrace the subtleties and finest textural qualities that make their sound at once mesmerizing and profoundly psychedelic. Obscure Knowledge is one of those discs (there have been a couple before it) that is really just one long (in this case 43 minute) epic length cut, with multiple parts, but if one’s not watching the index on the player, you might have no idea where one section ends and the next begins. At times their extended groaning and growling dronescapes may seem very improvised, bordering on total chaos at times, but this amazing four-piece always comes out of it in some tightly composed way that just boggles the mind. The piece cycles through numerous phases of what begins as composed avant-progressive with hints of jazz-rock and perhaps a bit of metal, evolving through long stretches of free textural sound, based more on driving trance-like experimentation, sometimes gentle, sometimes quite brutal, but always keenly interesting. As with 2013’s History of the Visitation, bassist James Sedwards and drummer/keyboardist David J. Smith are on board, as well as guitarist Kavus Torabi (who also plays in his own band Knifeworld) and newest member Emmett Elvin on Hammond, Fender Rhodes, and synths, who – like other members of Guapo – is also involved in the avant-funk group Chrome Hoof. All taken, Obscure Knowledge is less about flashy playing and virtuosity, and instead about four composers who can work together to create something that frees the spirit and opens the mind.

Stinkhorn - Stinkhorn – Stinkhorn is a Seattle jazz group with more than a little rock in their stylistic bag. Not quite as much as Kilgore Trout (reviewed in #16), but way more than is typical these days. They also have a...  (2000) » Read more

It's OK for Videos to Be Silly