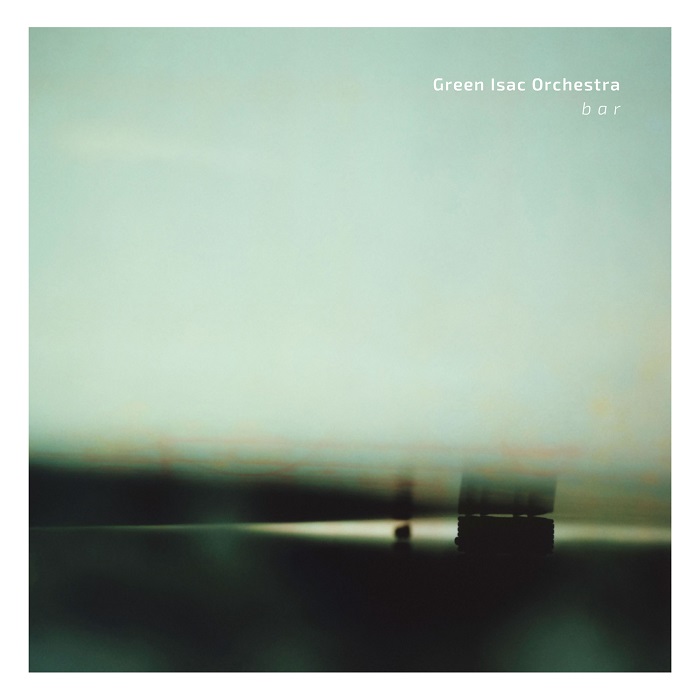 The original Green Isac, the Norwegian duo of Morten Lund (keyboards, guitar) and Andreas Eriksen (keyboards, percussion) on their first two albums on Origo/Eurock Strings and Pottery (1990) and the follow-up Happy Endings (1992) had an abundance of great ideas in the area of ambient, textural, and world-music with just a hint of Nordic folk in the mix, but the problem was that they were underpowered and those ideas rarely got off the ground for long, and as such might be relegated to the role of soundtrack music at best. With the passage of nine years and a switch to Spotted Peccary’s Wanderings label, the duo began to employ some additional instrumentation (via collaborations) on some of the tunes to further enrich their sound — first wood flutes and clarinet on 2001’s Groundrush, and three or so years later with cello, djembe and additional percussion on Etnotronica. Still, Green Isac seemed to be searching for a sound, and so it was with their next physical release 2014’s Passengers, which combined three previous EPs, which again employed additional cello, duduk, and percussion. The following year the band added three new full-time members to the crew, becoming a quintet and renaming themseves Green Isac Orchestra. Today Lund and Eriksen are joined by cellist Tov Ramstad (who has appeared on all of the albums since Groundrush), mallet percussionist Frode Larsen, and multi-instrumentalist Jo Wang (piano, therevox, Mellotron, organ, and synths), not only as instrumentalists (there are no vocals), but as full compositional partners. Lund is now free to concentrate on guitar alone, and that is evident on the very first cut, “Volcanic,” which builds slowly until he pulls out all the stops and gives us samples of his best 80s King Crimson sound. The core of most of the pieces is still quite textural and ambient, but with the everpresent cello and keys, those colorations are now much more bold and brilliant, with the percussion adding additional groove. Another standout is the magical “Don Progini” where with keyboards leading, mallets and guitar stir up a busy stew af masterful ideas. There are only six tracks this time, longer than usual cuts, but I have no hesitation in saying that Bar is Green Isac / Green Isac Orchestra's strongest offering to date.