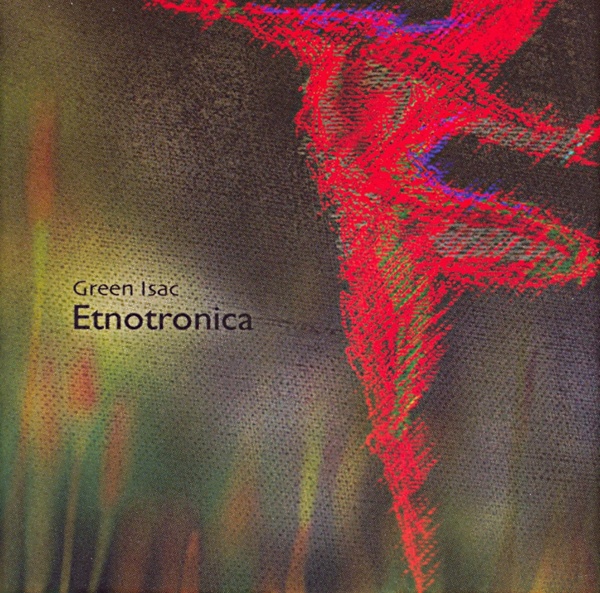 Green Isac (the Norwegian duo of percussionist Andreas Eriksen and multi-instrumentalist Morten Lund) have returned with the fourth release since their 1990 debut, Strings and Pottery. This release slots nicely into the Spotted Peccary family, as did their last one, 2001’s Groundrush. The entire album falls into what’s currently being called “ethno-ambient.” That is, a modern electronic-ambient approach that makes liberal use of ethnic and exotic instruments. In the case of this album, we’re talking about exotic hand percussion, tuned percussion, stringed instruments and ethnic flutes. Modern and vintage synths, guitar, and Western percussion pair up against the exotic and ethnic instruments in a balanced set of arrangements that are for the most part winners and reward repeated listening. Lund is chiefly responsible for the production work that shows a keen ear for modern techno and ambient trends that lend the pieces a cool, modern vibe that’s hard to resist. Guests are occasionally brought in to enhance the material, most notably Bel Canto’s Anneli Drecker who offers a heavenly wordless vocal to the opener “Siamese Drum,” as well as some gorgeous cello from Tov Ramstad. Comparisons can be drawn to Robert Rich or Erik Wøllo’s recent work, though I found these tracks to have more kinetic energy and accessibility. Melodic ideas are sparse, though the listener never has to work to find them. “New Shoes” succeeds best in this regard, and reveals a commercial potential that may find this talented pair garnering comparison to mainstream names like Enigma. Highly recommended.