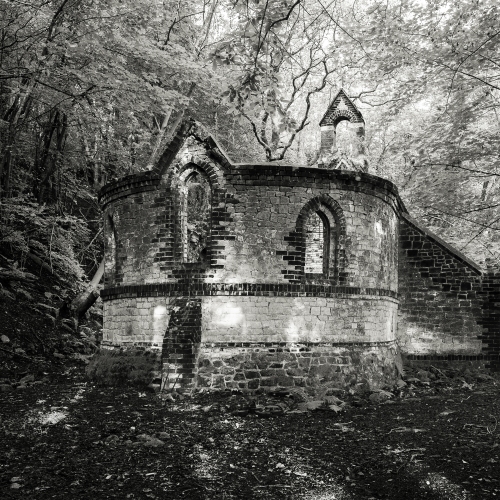 Grasscut is the Brit duo of composer / vocalist / musician Andrew Phillips and manager / musician Marcus O’Dair. Phillips writes and produces all of the music and he is also known for his soundtracks for HBO, BBC Films, and Channel 4. O’Dair contributes keyboards and double bass and he is also a writer of Robert Wyatt’s authorized biography that will be published by Serpent’s Tail later this month. Grasscut have released two albums, with their third coming in 2015. In the past they have worked with Robert Wyatt, John Surman, the Kronos Quintet, Gazelle Twin, Seb Rochford of Polar Bear, and members of the Elysian Quartet. In anticipation of their third album, Everyone Was a Bird, Grasscut decided to release a new AA single this fall. The two songs on this single are a cover of Robert Wyatt’s “Catholic Architecture” from Dondestan and “Beacon,” an original composition. Robert Wyatt has been a significant influence on the band and their cover of “Catholic Architecture” is an improvement on the original. It is eerie and almost childlike in Phillips' orchestration. There is a definite Canterbury vibe here along with some very tasteful trumpet soloing that provides a jazzy aspect absent from Wyatt’s performance. “Beacon” continues in the same vein with some breathy vocals and its dark, almost Gothic, mood. Over the song’s four and a half minutes the music transforms from its dark electronics to live violin/fiddle and drums and builds to a wonderful climax, to presage the sound of their upcoming 2015 album.