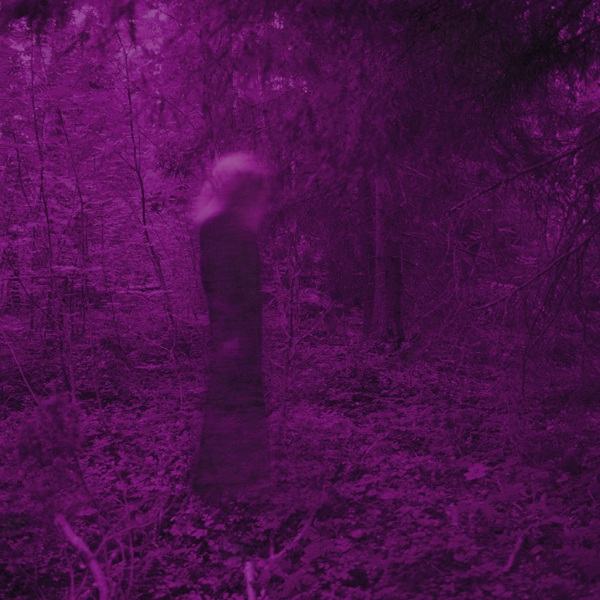 Gjallarhorn’s last album, Sjofn (reviewed in #21), was one of my top CDs of 2000. The combination of thunderous drums, droning didgeridoo, and female vocals made for a unique sound that really caught my imagination. The first thing I noticed about Grimborg is that it is in some ways less intense, with David Lillkvist’s percussion taking a slightly more subdued role much of the time, and the fiddles taking more of a lead. It’s the same elements the band has had all along with the balance shifted a bit. As with Sjofn, there is such power in the music that it’s hard to believe it’s entirely acoustic. Jenny Wilhelms’s voice is beautiful as ever, and with less of the massed multitracking featured on the last album, her singing seems more intimate. Wilhelms on fiddle and hardanger, combined with Tommy Mansikka-Aho on viola, give the music a heavy stringed component without the use of guitars, and their lively playing keeps things interesting, the viola providing an important middle range complement to the higher pitches of the violin and the low tones of the didgeridoo. Using didgeridoo for backing is a risky choice given the instrument’s inherent limitations, but Tommy Mansikka-Aho brings forth a wide variety of tones and rhythms from the simple tubes, and in conjunction with the wide variety of percussion instruments, simplicity breeds fascination. There is no other band on the planet that sounds like Gjallarhorn, and that is quite an accomplishment at this point in music history.