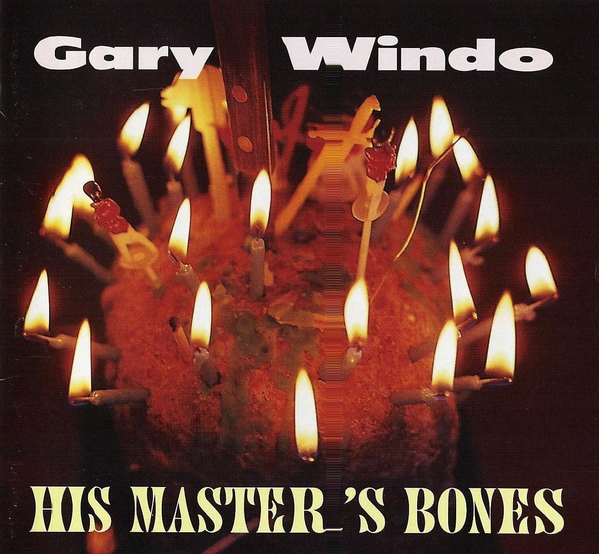 60s jazz icon Gary Windo was a member of both the US and UK jazz scenes. This compilation of the tenor sax player's activities, produced by noted Canterbury musicologist Mike King, is a loving career overview from several aspects inside several varied jazz rock projects. Gary's style can be called brash, squealing, in-your-face, sometimes more like a trumpet execution than not. He was able to adapt his style to several trends across two decades. The Cuneiform release includes several songs from the 1976-8 unreleased Steam Tapes recordings done in Nick Mason's studios as a demo. This includes a piece in which Steve Hillage plays in a surprisingly jazzy style which he is not noted for. Windo made several strong, lasting friendships during his tenure including Robert Wyatt (who sings on the groove, "Is This the Time?"), Carla Bley (piano on "Baby Fatale," the most endearing piece for Windo himself) and Ann Sheldon (cellist for the Psychedelic Furs). Many styles are showcased specifically: the brass-heavy Brotherhood of Breath track, "Funky Boots March," from 1973. Julie Tippetts adds vocal to one of the Steam Tapes tracks, "Letting Go," which was written by Pam, Gary's ex. Also spotlighted are a few live European radio tracks with Bley's band and Windo's own orchestra (actually a five-piece). All royalties from the disc go the advancement for young jazz artistes in South Africa, echoing Windo's sound political beliefs. Again, another jazz stalwart gets more of his due, albeit posthumously, but now at least available to those who know enough to search it out.