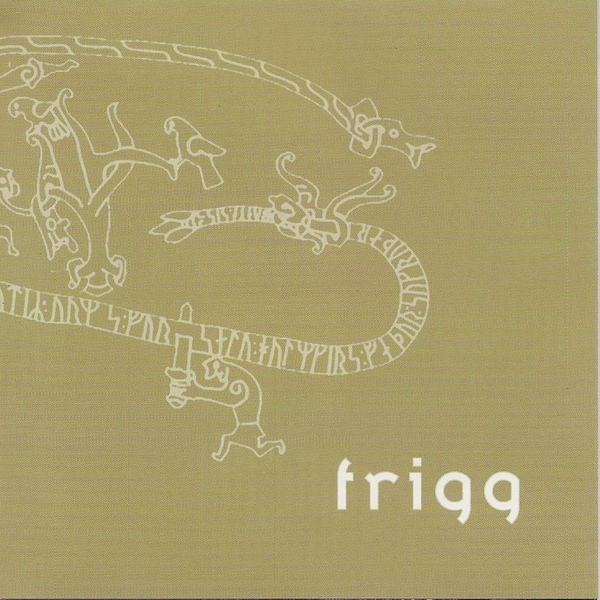 Not to be confused with the German Frigg, a jazz quartet led by guitarist Bert Wrede, this Finnish seven-piece is an acoustic fiddle orgy. Five members play fiddle at least part-time, bringing to mind JPP, but where that ensemble stays fairly traditional in their arrangements, Frigg brings a more eclectic, modern approach to the music, bringing in some American and Celtic flavors. It’s a little like an acoustic Värttinä set with multiple fiddles instead of singers. The rhythms are tricky, with accents likely to appear just about anywhere in a measure, giving the impression of shifting meters even when it’s really straight four or three. About half of the tunes are traditional and half original compositions, but for a non-Finn listening there seems little difference, which is not a bad thing. Aside from the fiddles, you get guitar, dobro, harmonium, mandolin, cittern, viola, and nyckelharpa, the traditional Swedish keyed violin. As if that weren’t enough, guests supply drums and percussion (very infrequently), accordion and piano. The dobro in particular lends an unexpected twist, with a little bluesy twang behind the lilting fiddles. And they have the good sense to vary the arrangements, so sometimes only a single instrument carries the tune, sometimes the whole crew, and various stages in between. If you haven’t overdosed on Nordic folk music yet, Frigg is a good addition to your collection.