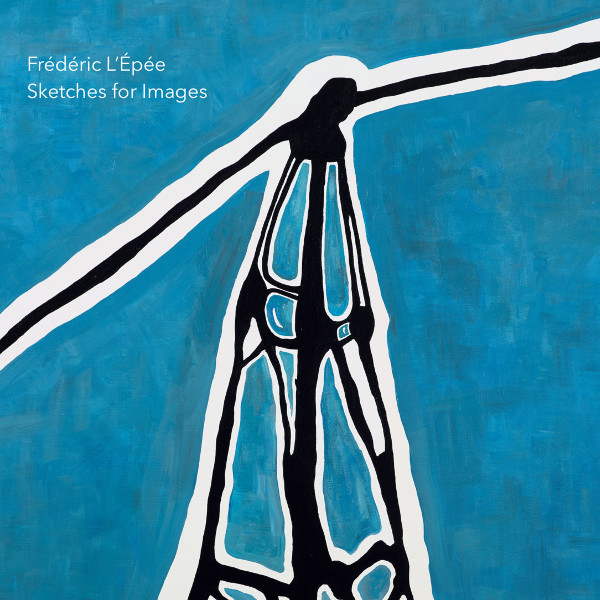 Most will know L’Épée from the various bands he has led, starting with Shylock in the 70s (and reforming in 2012), then Philharmonie in the 90s, then Yang in the 00s, each band having a unique sound unlike the others. Around 2000 he launched a solo career also and to date has eight releases, mostly available as downloads. Sketches for Images is his latest from December 2018, a collection of musical vignettes mostly inspired by paintings, photos, and illustrations, arranged over time and edited especially for this album. All instrumental, most of the pieces feature multiple layers of overdubbed guitar, some with keyboards, synth, or Mellotron overdubbed, most are short and to the point, raging from a couple minutes in length to five minutes at the most, all performed by L’Épée. These are mostly technically impressive and tasty guitar compositions, not unlike his earlier work with Philarmonie, nothing heavy or distorted to be found here. Opener “Hope” begins with a complex web of three guitars creating a mind-boggling mathematical tapestry, perhaps another contributing to the lower registers, growing an morphing as it moves forward, eventually exiting much like it began. “Oblivion Waltz” is a supremely catchy tune blessed with a stong Euro-folk influence and classical themes; the multiple layers of guitar are embelished with synthesizer all merging into a beautiful melodic fabric. “Confidence” is one of the album's longer pieces, approaching the five minute mark, an exploration of shimmering and complex electric guitar with an engaging melody to boot, cycling through numerous loop sections of ever-enveloping complexities. Near the album’s end is “Fraternité,” which embodies a simple repeating melody over a looping backdrop with several impeccable solos within its four minutes, also being the song that comes as close to rock as any, with drums and bass filling in the bottom end. This is a captivating album full of imagination and imagery, so much more here than the few tracks I’ve described; one can go and listen for themselves on L’Épée’s Bandcamp page where every one of the fifteen tracks is available for a free listen.