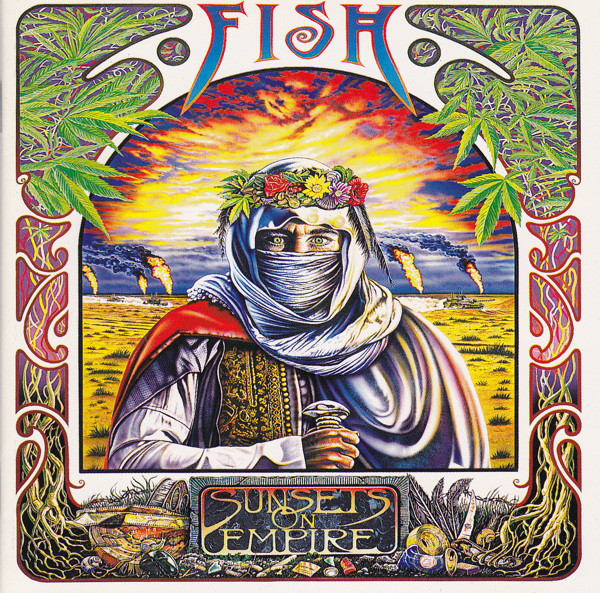 Fish’s fourth studio solo album is out (as an import, domestically available sometime in July along with the new Marillion as well) and this is the one he has promised his fans for a long time now. The key to the success of this album, though, is not a rekindled flame in Mr. Dick’s heart, but rather the leadership of Porcupine Tree’s wizard Steve Wilson, who produced and arranged the album. Wilson also wrote more than half of the ten tunes, as well as playing guitars and keyboards on all of them. That’s a serious contribution. The result? Well, after about 30 seconds of the opener “The Perception of Johnny Punter,” you’ll soon find this album has more balls than anything Fish has released to date. Other guitarists Frank Usher and Robin Boult are back as well. There is very little keyboard actually, this is guitar-driven stuff. Fish’s voice has not deteriorated a single bit; he sounds great. Lyrically, he’s a little more direct and less flowery than before, but that’s been the trend on all his solo stuff. Sure, there are more than a handful of duff tracks, but that’s always been the case. Recommended to long-time fans for sure, and for those who have written Fish off, well, write a thank-you letter to Steve Wilson.