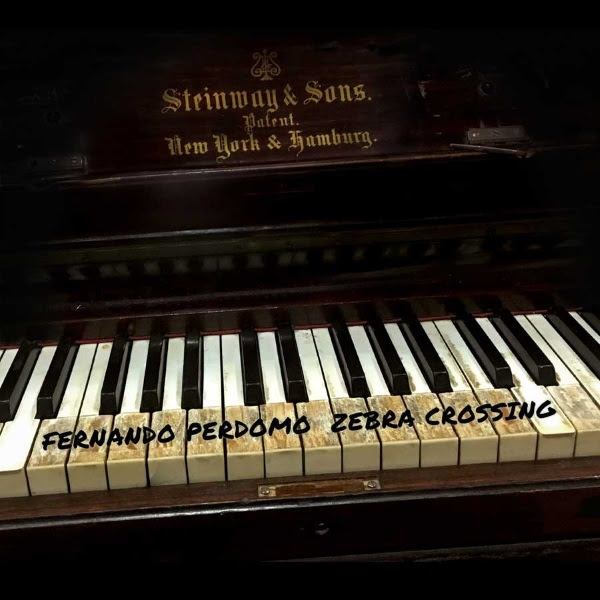 Fernando Perdomo managed to release two albums of original material in 2018 in addition to working with a variety of other artists on the Sonic Elements Yes tribute album. With Zebra Crossing, he presents a set of 12 songs very much in a sophisticated pop-rock mode, with lovely melodies, beautiful vocal harmonies, and varied arrangements. Perdomo presumably covers most of the instruments and voices on his own (I haven’t seen complete credits), and while my ear detects a marked Beatles influence (the album’s title is almost certainly a reference to the famous cover photograph of Abbey Road) and some songs sound like they could be lost Paul McCartney tunes from the 70s, there are other valid comparisons as well. When the guitar comes to the fore, I’m occasionally reminded of early Bill Nelson work, and such bands as 10cc and Electric Light Orchestra. The arrangements are lush, belying the one-man production, with multiple guitars, keyboards, and orchestral parts (possibly artificial, but it’s hard to tell from the sound, and in addition to the possibility of guests, Perdomo is skilled on many different instruments). It’s actually interesting to compare Zebra Crossing with Egypt Station, the recent McCartney album which in some ways is “McCartney does McCartney,” with the ex-Beatle revisiting some of the elements of his own past styles and creating a really fine record. McCartney is bolder in his departures from the past, bringing in electronics and other modern sounds, while Perdomo is more traditionalist. The title track here is a seven minute homage, with oblique hints of “Strawberry Fields Forever,” “Dear Prudence,” and even “The End.” To seal the deal, the album finishes with a cover of “While My Guitar Gently Weeps,” which departs only a little from the original. If there’s a flaw to this album, it’s that it’s a bit overdone with the orchestrations, and the string parts are less distinctive than George Martin’s were for the Beatles. For listeners who love well-written songs that are a bit on the sweet side, Zebra Crossing is a perfect antidote to mindless contemporary pop clones.

Birdsongs of the Mesozoic - The Iridium Controversy – This new offering from my favorite prehistoric animal noise group certainly lives up to the high standards of their previous releases, and over the long term may turn out to be one of my favorites. As...  (2003) » Read more