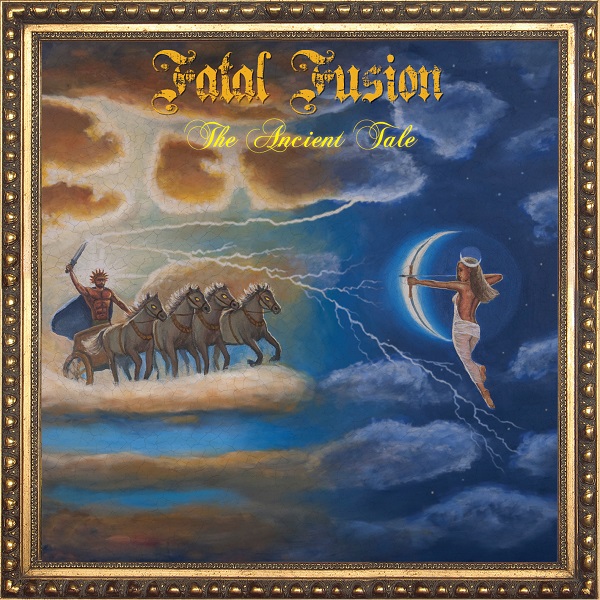 There are so many different ways that music can succeed or fail that it's pointless to try to catalog them. Melody, rhythm, harmony, performance, lyrics, originality, emotional or intellectual content, atmosphere and mood — all music has these qualities and more, and most of them aren't simple good-to-bad ranges, but have multiple aspects and features of their own. When it comes to this Norwegian band, we've got something firmly in the tradition of 70s progressive rock that doesn't really break any new ground — but breaking new ground is certainly not required for quality, so we can set that aside and examine other factors. The melodies are good, the vocals are pleasant, and there's a nice balance between rocking and classically-influenced style. The five long (nine to 18 minutes) tracks cover a variety of fantasy and mythological themes, which might turn off some listeners, but I find the subject matter understated enough to not come off as silly. Keyboards are usually dominant, with tons of piano, organ, Mellotron, and synthesizer parts that are well played and not simply aping past masters. The guitar work has some aggressive tones, but doesn't really stray into prog-metal territory. Tempos vary nicely among the tracks' sections, never dragging on with endless sameness. To these ears, Fatal Fusion doesn't fall into the poppish traps of neo-prog, and also doesn't just sound retro. And in some ways I find it more listenable than bands like Ayreon or even Flower Kings (though the latter's psych leanings are often enjoyable). In spite of the lengthy tracks, I don't find it overbearing or pretentious. So they may not be "fusion" in a stylistic sense, and listening to them shouldn't be fatal. For fans of classic epic prog, Fatal Fusion delivers the goods.

Ayuo Takahashi's Rok Grouppa - Blue Eyes, Black Hair – This is a very unusual release, at least in the context of the other material Belle Antique has to offer, and another archival one as well (most of the recordings here are from the 1989 timeframe)....  (1996) » Read more