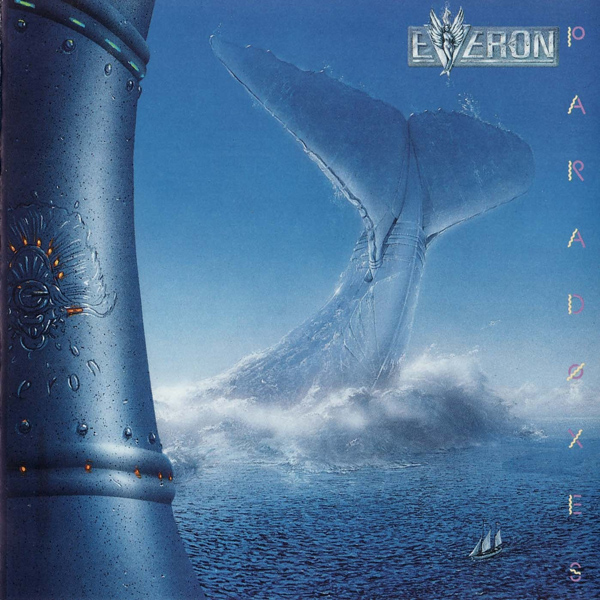 Getting me to review an SI release is somewhat analogous to trying to get Rolling Stone to review a Zamla Mammaz Manna album. Both would have their fair share of negative comments. I am really getting tired of knocking bands like this, as I'm sure there are plenty of dedicated listeners who derive enjoyment from this type of music (not to mention that there are more of these type than Zamla fans). I'm really the wrong person to do this, but Exposé's fair review structure makes it so every once in a while I get one of these to take a look at. Neo prog. So you can probably tell I have an attitude, so if you're already convinced that you like stuff like Chandelier, Marillion, Rush, and Saga, you probably wouldn't agree with me anyway. So I'll try to be fairly positive about this. The good points — ummm... the singer is better than most neo-prog whiners, ummm... the sound is fairly professional ummmm... ummm... I guess the deal is that this is a sound most of these bands are quite happy with and see no need to experiment with, and I suppose I can respect that. To me it's just retro sympho pompous anthem music with no surprises, plenty of all-too-familiar themes from the book of pseudo-progressive, rare instrumentals (i.e. - overloaded lyrically), and straightforward just about everything. While I could say its better than most, what's the point in rating pretty poor over sucks? Bands like Minimum Vital, Halloween, Versailles and plenty other new symphonic bands are much more innovative and are quite accessible at the same time and deserve your attention far more than this stuff.

Mikhail Chekhalin - Poruganie Patsiphika, Paradigm Transition & Untimely – Mikhail Chekalin is a Russian keyboard artist and a composer who has an impressive body of work dating back to the early 80s. He has been called the Russian Klaus Schulze, but these three new releases...  (2008) » Read more