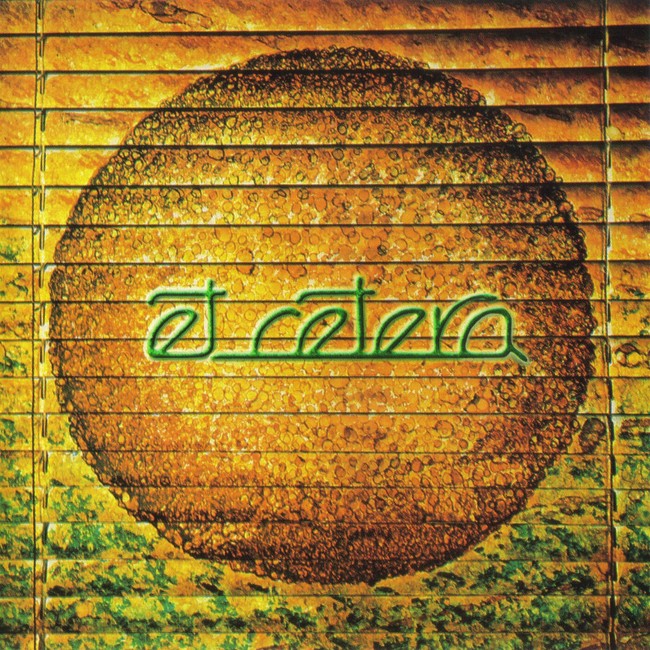 Why does it seem all the best Canadian bands hail from Quebec? Maneige, Sloche, Harmonium, and Pollen all seem to have very sophisticated influences, such as Gentle Giant and any number of Italian bands (P.F.M. comes to mind). Et Cetera is quite possibly my favorite of these, so you can imagine my delight at discovering this well-deserved CD issue. For those not already familiar with them, Et Cetera, they were a five-piece group who left only this one album as aural evidence of their existence. It seems everyone in the band is a multi-instrumentalist; aside from guitar, bass, and drums, some of the other instruments covered include flute, saxophone, vibes, and cello. Oh, and dual keyboards, notable as one of the keyboardists, Marie Bernard, also plays the Ondes Martenot, a Theremin-like electronic instrument made originally in the 30s. As for the vocals, the song title "Tandem" is pretty descriptive. Intricate vocal counterpoint, similar to a Bach fugue for voices, is the rule here. The result is not unlike Gentle Giant, but they put their own unique Quebecois stamp on proceedings, and featuring both male and female vocals. Many of the pieces (especially the instrumental "Apostrophe") sound like an intricate baroque take on jazz fusion. On the whole, this is delightfully well-written and performed progressive rock, composed with a great eye for detail. With the CD clarity, I noticed minute details I hadn't before, but which gave me a new dimension of respect for the album. For example: the vocal melody to the first theme to "Entre Chien et Loup" is repeated on the Ondes Martenot under the second theme. For fans of French-Canadian prog, a must.