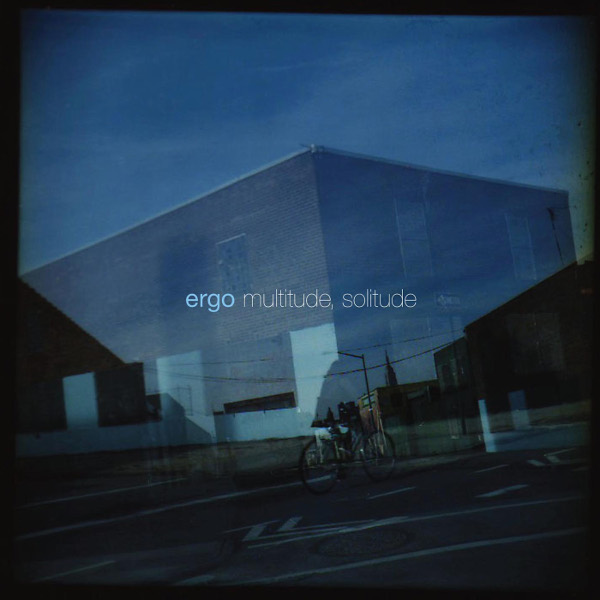 A trio of drums, electric piano and synths, and trombone, although trombonist and bandleader / composer Brent Sroka spends at least as much time creating and processing sounds on the laptop, which for starters gives this band a fairly unique sound palette to work from. While one might suspect that all three players have strong improvisational jazz backgrounds, what Multitude, Solitude presents is something of a hybrid between minimalist jazz and dreamy ambient sounds and bits of everything else thrown in, with some electronic sound effects in the mix as well. Never abrasive, and always inviting, there is a lot more going on here – far more than one suspects at the first listen, slowly revealing itself one level at a time after numerous plays. The mood is reserved; there’s not a lot of instruments consuming all the free space, so for most of the duration the end result seems very expansive, with only occasional busy sections where increased sonic density punctuates the overall peaceful mood. The title track and “Vessel,” both at twelve minutes, are the standout cuts where the players fully stretch out, yet the three shorter cuts and especially “Actuator,” the nine minute closer (which often recalls the mood set by the opening minutes of “Facelift”), all do their part to contribute to this disc’s magical spell.