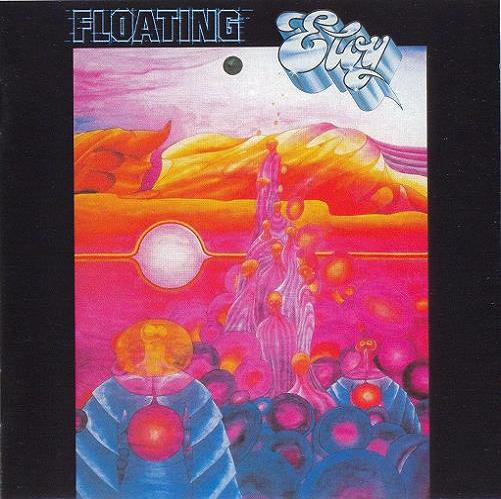 Eloy have had a really long career which leads to different people having different favorites. This is their high watermark for my ears — it was still too early for their symphonic-space rock sound to have fully crystallized like it would have by the time Ocean rolled around. Early on they were a lot heavier, more song oriented on their debut album, and then more of a hard rock group on Inside, but then they started transitioning here. For one, thing I'm a sucker for this kind of heavy, gritty, organ tone with the right kind of gravel in it, and it's all over the mid-to-long length pieces. In relistening to this I was quite surprised at how space-rock this sounded, in parts it reminded me of a lot of the retro bands that are quite frequent this day (later 35007 for example), especially "The Light from Deep Darkness." Later Eloy never seemed to have quite this much energy and often tended to bog down with the concepts (not that there wasn't some good work to come), but this third release got all the balance right, at least for my tastes.