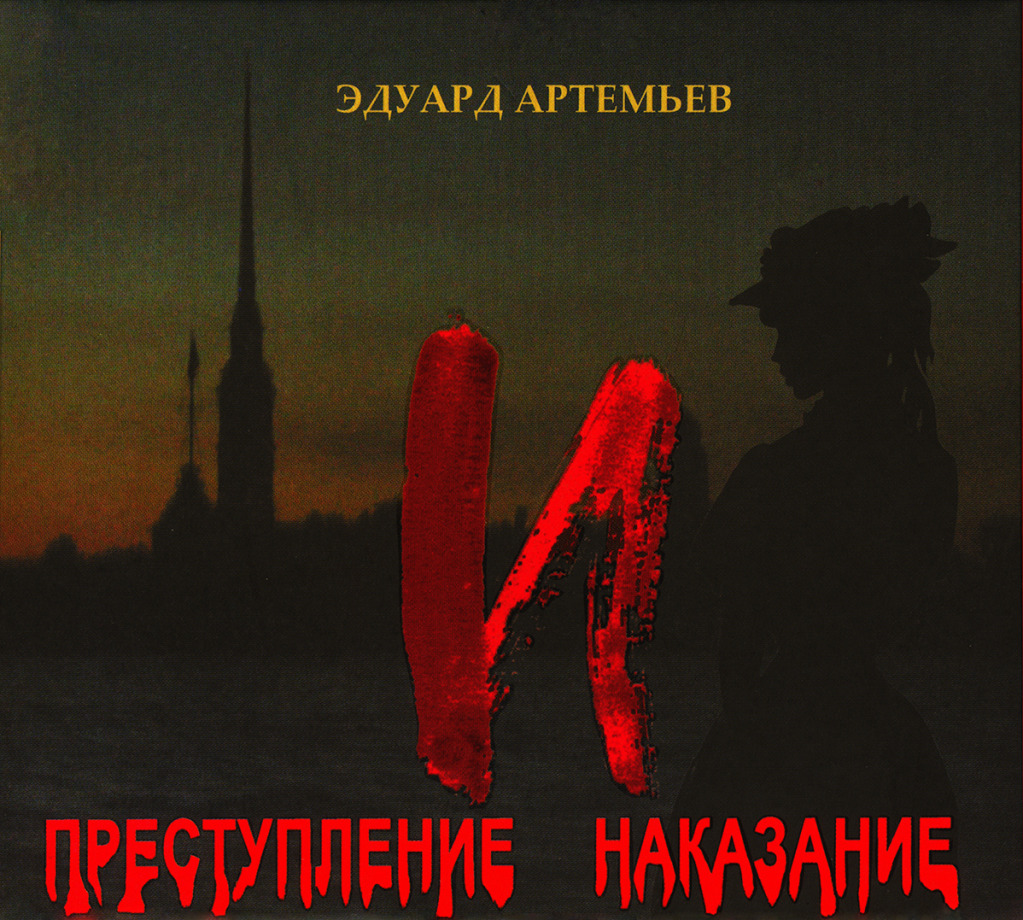 Opera comes with all sorts of preconceptions: large women breaking glass with their voices, too much vibrato, bombastic music. Edward Artemiev's opera Crime and Punishment (based on the book by Dostoevsky) is none of those. This is modern opera that expands the parameters of the traditional opera into something new and approachable, with a style that appeals to a much wider audience. Artemiev combines styles with abandon, and the changing musical genres effectively propel the story and plot line. He uses traditional orchestra, Russian folk ensembles and rock band to convey the characters' moods and motivations – each is utilized to portray a different aspect of the story. Synthesizer figures prominently at times, which isn't surprising given the composer’s background as one of Russia's innovators in the field of electronic music. There are passages of lyric beauty, large choruses singing, gravelly vocals from the shadier characters, and although the libretto is in Russian, the emotion of the story comes through in the vocal stylings. The packaging is gorgeous — a digipac presentation with two booklets, one a libretto and one with notes and photos of those involved with the production (all in Russian). Crime and Punishment is a masterful work and a showcase of Artemiev's genius, with a fresh approach to a traditional musical form.