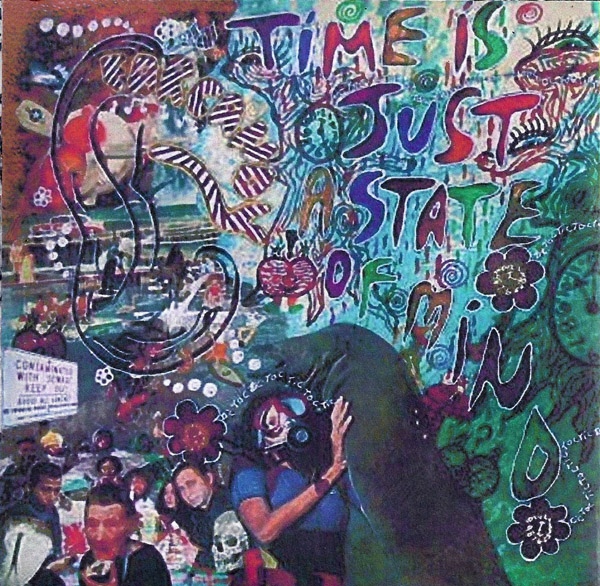 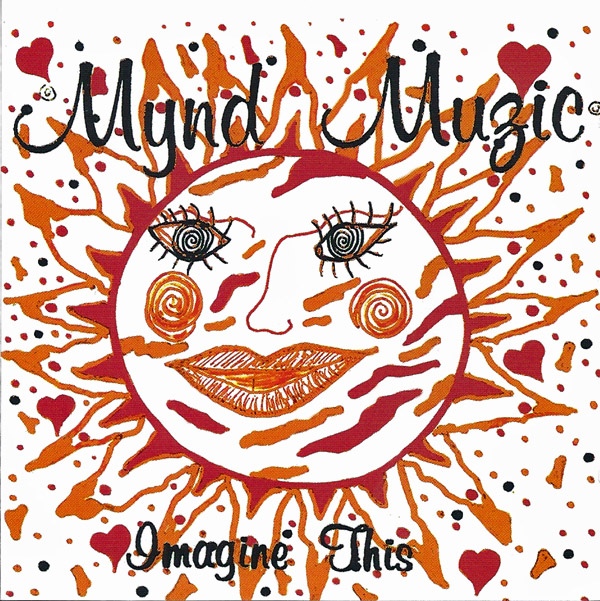 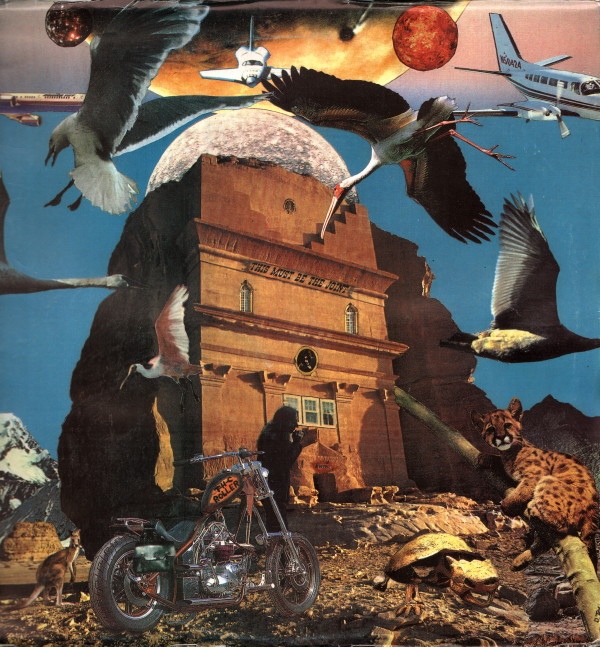 Poor Person Productions is an admittedly amateur label dedicated to psychedelic music heavily influenced by the contemporary British scene (Ozrics, Mandragora, Magic Mushroom Band, Freakbeat/ Delerium). They produce limited edition LPs, and irrespective of release date, they are now fetching $30 plus on the collectors market. All four releases all contain effects-man Dave Tor with a rotating cast of musicians. Each album is basically dominated by a guitarist plus a musician and additional help from guests. Both Earcandy albums were recorded towards the end of 1993. The debut Space... reminds me of those late night, heavily stoned jam sessions with the eternal guitar solo. The great majority of this album's approximately 60 minutes is made up of the style common to the first three Poor Person Productions: a swirly psychedelic fuzz guitar fest (Mike Curtis) with heavy Heldon/Ash Ra similarities. The rest of Space has a couple pedestrian "songs" in the Bevis Frond/Delerium label neo-psych vein; music little different from grunge or underground rock. Time... is similar but much more together (with added keys by Nick Trussler). It opens with hilarious dialogues reminding me of a Cheech and Chong routine ("Farrr Out Mannnn!!!") with one cool cat introducing another to Earcandy, a shimmering glowing psychedelic guitar fest that takes up most of side A. Absolutely amazing stuff. Side B is more relaxed and spacey and its over far too soon as our relevant Cheech and Chong implore one to turn it over!

Mynd Muzic is a different guitarist (credited as "Tone," real name unknown) with a much less piercing guitar tone. The music is very similar to Earcandy with lots of overdubbed guitars, spoken vocals and effects, and occasionally drums that give it a rock structure at times. The music reminds me of Heldon or Spacecraft with contrasts between psychedelic guitar blitzes and ambient psychedelia. Both this or the second Earcandy are probably the label's highlights.

T-H-C Roller is a far different affair, fitting neatly in some of the Delerium/Freakbeat or Bevis Frond stable. They play a bluesy neo-rock with drug lyrics ("Marvin Marijuana Man") that for the most part is far less psychedelic or stoned than Eardandy or Mynd Muzic. All four are quite amateurish, but it's probably on purpose – a bunch of friends recording their jams and releasing them for fun. I quite like the guitar soundscapes, but the neo-psych rock is out of my tastes.