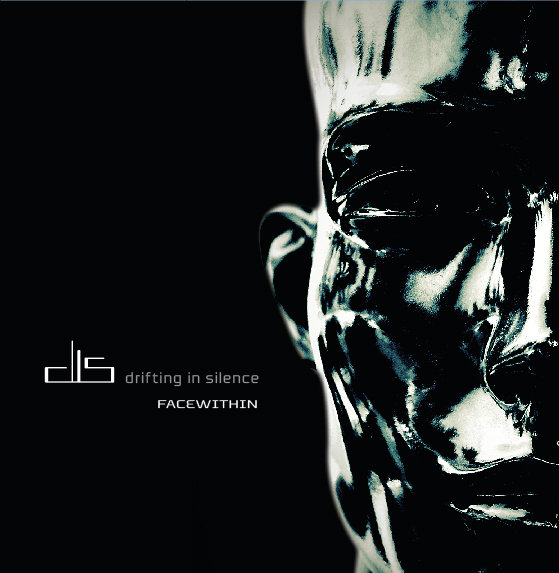 Drifting in Silence is the electronic brainchild of composer and multi-instrumentalist Derrick Stembridge and Facewithin is his fifth release of ambient-based dance music. The eight tracks, three of which are remixes of the title track, all have a retro-techno feel. If the disc didn’t specify 2009, you might very well think that it was recorded over 10 years ago. Heavy percussive dance beats, vocoded vocals, synthesizer bubbles and squeaks, and sound bites run throughout bringing to mind a kinder and gentler Skinny Puppy or Cabaret Voltaire. Facewithin may work on the dance floor, but it wears thin on your home system. After a bit the songs all seem to run together making it difficult to tell them apart, which is partially a function of having four different versions of the same song on this disc. Only “Coming up for Air” and “Virus” bring any relief to the relentless beat. I never could really get into this style of music in the 90s and ten to fifteen years later makes no difference. But if you mourn for the glory days of techno, then Facewithin just might be for you.