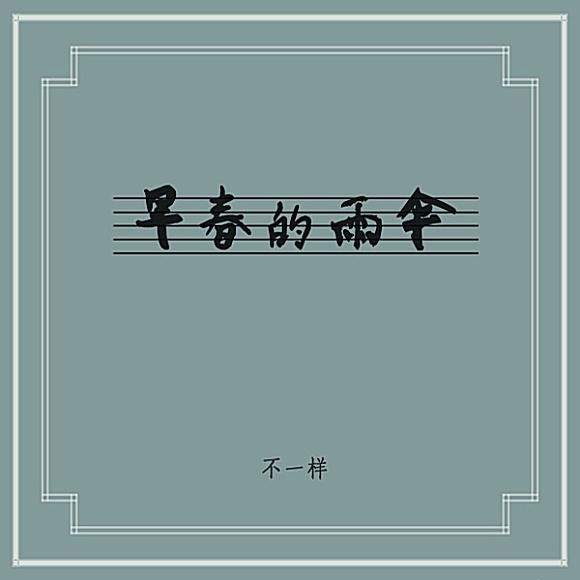 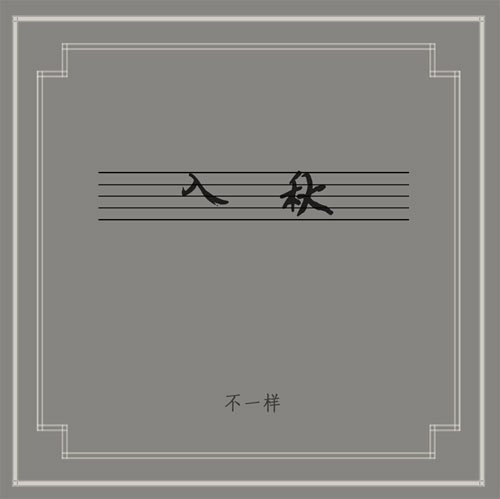 Chinese multi-instrumentalist / singer / composer Dou Wei first came to public notice as a member of Heibao (Black Panther), one of the country’s earliest prominent rock bands, back in the early 90s. Quickly becoming disillusioned with the shallow fame-seeking of commercial rock music, he left the band and has pursued a career full of variety, experimentation, and a complete lack of compromise to fashion or financial concerns. These latest releases combine traditional Chinese music, Western classical, and jazz influences with electronics in compelling and beautiful meditations on nature, or weather, or something: the 17 pieces on these two CDs are named only by their durations (“1’58”,” “3’36”,” and so on), so the listener’s imagination has to provide meaning (which, of course, is always true of instrumental music, but more so given the lack of descriptive titles). The ensemble (named Buyiyang, which means “Not the Same” or “Unequal” and is probably also a play on the name of one of his other groups, Buyiding or “Uncertain”) consists of four players in the spring, covering clarinet, flute, keyboards, percussion, and “shouji” – which is Chinese for “mobile phone.” I don’t see acoustic guitar listed in the credits, but there seems to be a little here and there. The clarinet generally takes lead in the arrangements, dancing gingerly through wistful melodies, often with very subtle keyboards and other electronics backing it. Bamboo flute is used more for fills and mood than as a lead instrument on its own. The percussion is mostly coloration, not propulsion, with only a couple of tracks developing easy grooves. In the autumn, the group expands to six and consists of guitar, keyboards, bamboo flute, drums, and a variety of Chinese stringed instruments, but the overall sound is quite similar. Plucked strings rather than clarinet dominate, and the electronics are more prominent. I’ll give the autumn a slight advantage in interest, but both present lovely alternatives to sappy Asian pop drivel.