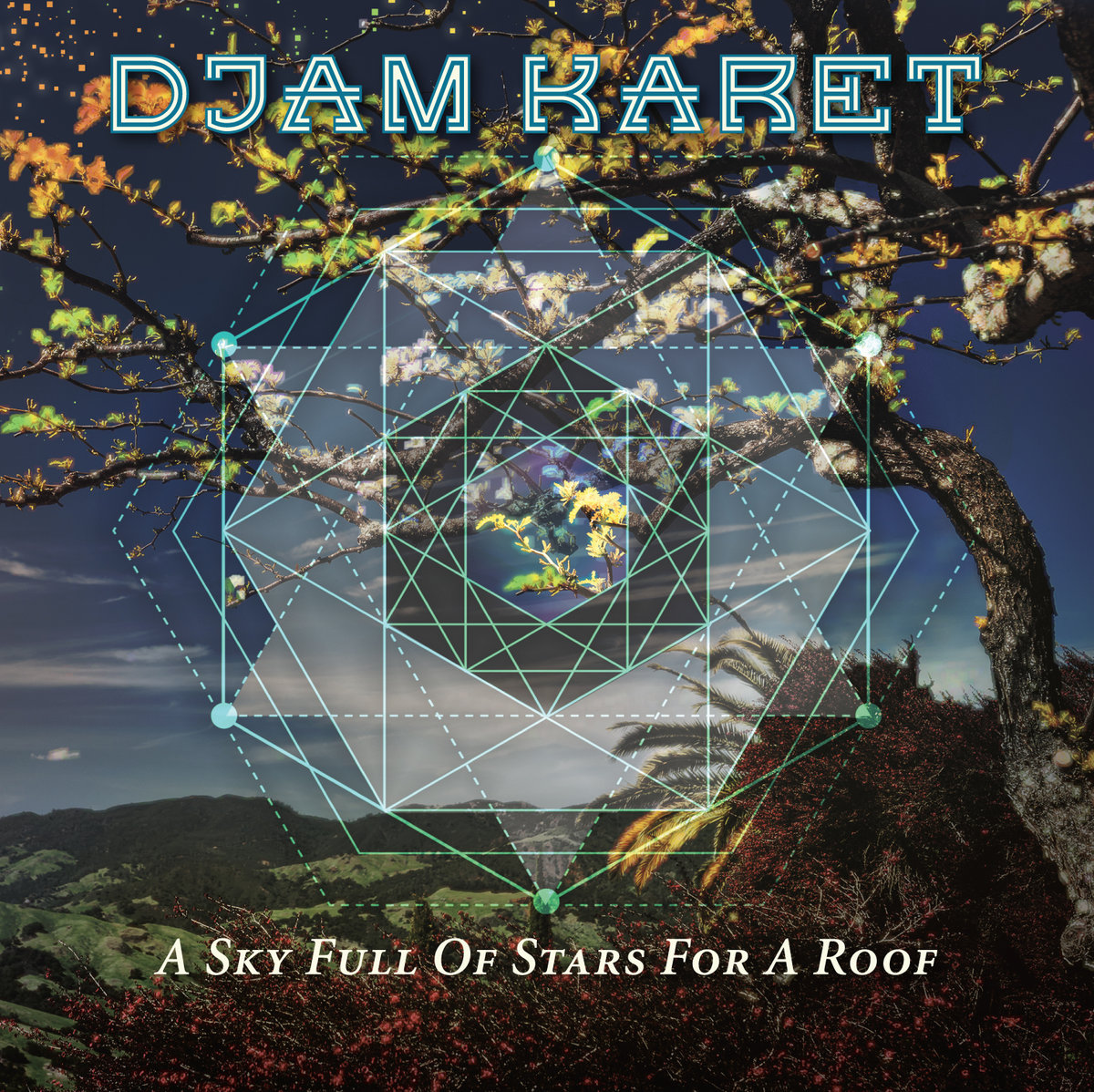 On their site, the band claims that this is their 19th album, but in fact their discography shows a few additional releases that they must not be counting (and that’s not even counting those Beginners Guide compilation releases either), but the important thing to note is that this marks a major departure from previous releases, a new page if you will. One will hear the differences clearly right up front on the opening track “Beyond the Frontier,” a higher profile for unusual acoustic instruments as well as synthesizers, and perhaps a turn away from some of the hard-edged dual guitar jamming that was key to their earlier material. Don’t get me wrong, there are still some beautiful electric guitar leads here (one pass through the title track will certify this), but just as many will be presented on acoustic guitar and other acoustic stringed instruments, many pan-cultural and downright exotic, which is very cool indeed. The band this time is the four original members, drummer and synthesist Chuck Oken Jr., bassist Henry Osborne, Mike Henderson on electric guitar, 12 string, slide guitar, and synthesizers, and last but not least Gayle Ellett plays a long list of at least two dozen different instruments, from regular stuff like acoustic and electric guitars, synthesizers, Hammond organ, Mellotron, upright bass and ukulele, to exotic sounds like tanpura, cumbus, gopichand, tar, mbira, krakebs, surmandal, and everyting else in between. Sometimes it sounds like a collision between Djam Karet and Fernwood, and in fact Todd Montgomery (of Fernwood) guests on several of the album’s eight tracks, contributing sitar and irish bouzouki. Mike Murray is here also, playing electric mandocello on a couple tracks and acoustic guitar on “West Coast,” one of the many beautifully melodic cuts here. Micah Nelson (son of Willie Nelson) plays charango on a couple cuts, and also guesting are Mark Cook (Spoke of Shadows) who plays several different instruments on “Specter of Twilight” and Shannon Michael Terry playing array mbira on “Dust in the Sun.” The band has innovatively included two dissected remixes of the music on the album as mp3/wav downloads, the first is Beyond the Long Twilight, a layer one remix that contains all eight tracks, but only the synths and some of the percussion, which plays out (with a few exceptions) pretty much like a floating ambient album, whereas the layer two remix The Crows of Dust Fall at Night features the same eight tracks with all of the synths removed and presents mostly the acoustic instruments as an alternative to the assembled whole. What this all amounts to is the band’s most acoustic, world-influenced, and overtly melodic album in their discography, and quite possibly their best yet.