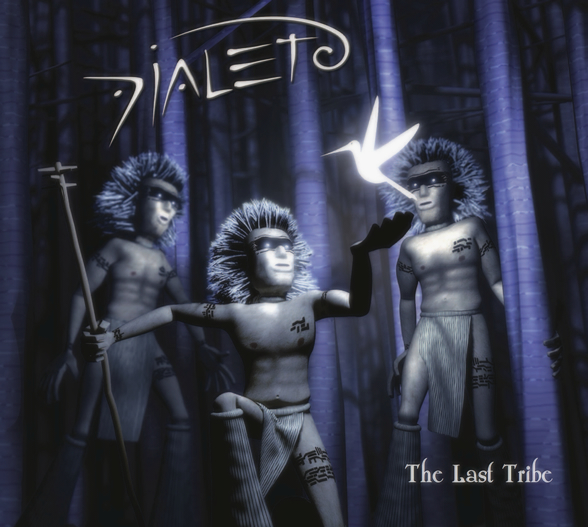 The gentle intro to the opening track “Windmaster” played by guitarist Nelson Coelho gradually morphs into a full band assault with drums and touch guitar (played by Miguel Angel and Jorge Pescara, respectively) within less than one impressive minute. And there are many more of those throughout this amazing ten-song instrumental workout. The band hails from São Paolo, this being their third studio release, but the first released outside their native Brazil. While Angel’s tom-heavy drum style may recall some late period fusion, and Pescara’s deep percolating bass sounds may recall a number of reference points, it’s Coelho’s tasty and blistering guitar that pushes this band in all the many different directions it goes, often within the same song. His playing is passionate and precise, fiery and sometimes frenzied. Taken together as a three-piece unit, Dialeto has that uncommon spark that pushes their sound beyond simple categorization. Touches of jazz-rock abound, as well as hints of blues and Spanish style folk elements, those Santana-esque guitar pyrotechnics, and the old-school heavy 1970s King Crimson style, but none of these reference points, taken alone or together define the band’s sound; they are about as original as it gets. Their strength is in their invention, in not playing by the rules, and offering a lot more than just a flashy rehash of things that have been done before, all presented without gimmickry. A disc that gets better with each play, I can’t imagine anyone not liking this.