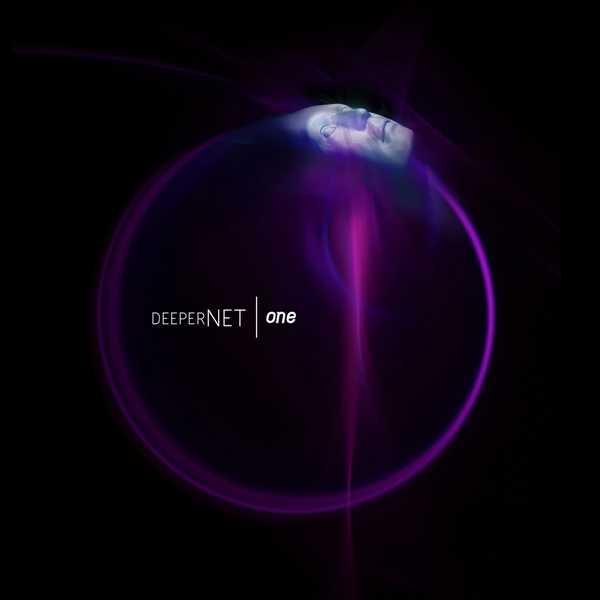 Once sequencers became available and started getting attention with artists like Kraftwerk and Tangerine Dream, it quickly became evident that dance music would never be the same. "I Feel Love" provided the first of many disco, techno, electro, and (insert subgenre here) hits and misses, and even the German pioneers of sequencer-based music succumbed to the lure of dance club popularity. But all of that was a long time ago, and modern electronic artists have a wide palette of established sounds to draw from. DeeperNET's One utilizes a variety of those sounds, at times drifting off like Phaedra or Rubycon, at other times getting down with a pounding synthetic drum parts. With a name like "DeeperNET" you might expect ambient drifting, but you won't get it on One. The standard elements of electronic space music are here: slowly phasing string sounds, bubbling arpeggios, echoing glitchy twitches, headphone-friendly stereo panning. Everything stays comfortably within the typical parameters; you can count on each track beginning with drifting atmospheric sounds, but within a minute, the beat will be present, and it will be in 4/4. But for all the predictability, it is an enjoyable listen, beautifully produced and full of lovely sounds. It's the kind of thing you could play when having friends over who aren't into experimental music: it won't scare them away, and shouldn't get too boring for those who are. There's a place for pushing boundaries and trying new things, but DeeperNET isn't headed that direction.