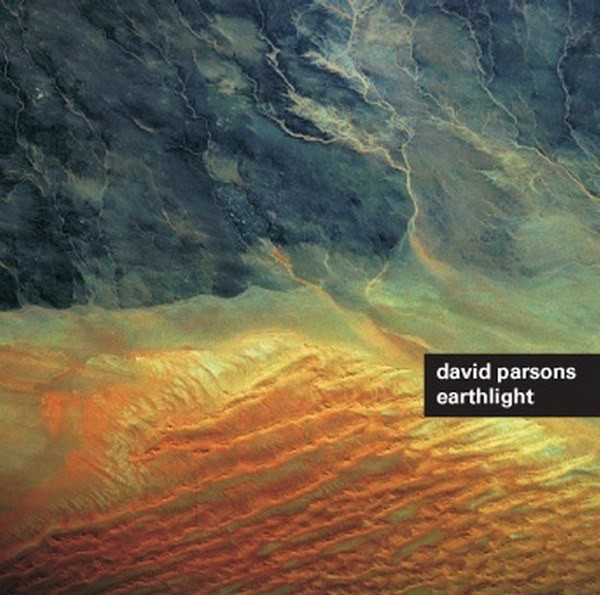 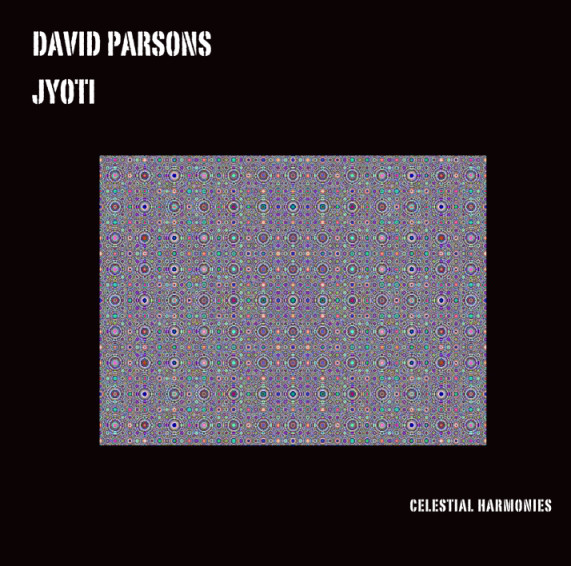 Parsons is a New Zealand based composer with fifteen or so releases to his credit going all the way back to the early 80s; his work tends to draw its inspiration from his extensive travels throughout east, southeast, and western Asia, and his early titles like Tibetan Plateau, Himalaya, Yatra, Dorje Ling, and Ngaio Gamelan (all of which are certifiable classics) bear this influence out. Earlier releases utilized a mix of acoustic instrumentation, samples from field recordings, and synthesizers, though his two latest, Earthlight and Jyoti, are strictly synthesizer based. Even those sounds that seem to be samples are painstakingly created on synthesizer to give exactly the intended effect. Most of the material here falls squarely into the ‘world flavored floating ambient’ category, and unlike many of those early releases previously cited which were more focused on a single inspirational source, these latest releases tend to be more open ended and expansive, drawing on all that has gone before while opening up many new channels as well. Slow waves of shimmering color create fluid panoramas that flow and release, filled with wonder, depth, emotion, and inward perspective; Parsons masterfully manages these elements throughout his compositions and arrangements, while wisely steering clear of any overtly sequenced gimmickry. So what is the difference between these two? Earthlight is the brighter one, the more colorful, sparkly, and open, while Jyoti takes things a step or two deeper into the introspective shadows where trance meets mystery. All taken, these two releases are excellent and absolutely essential.