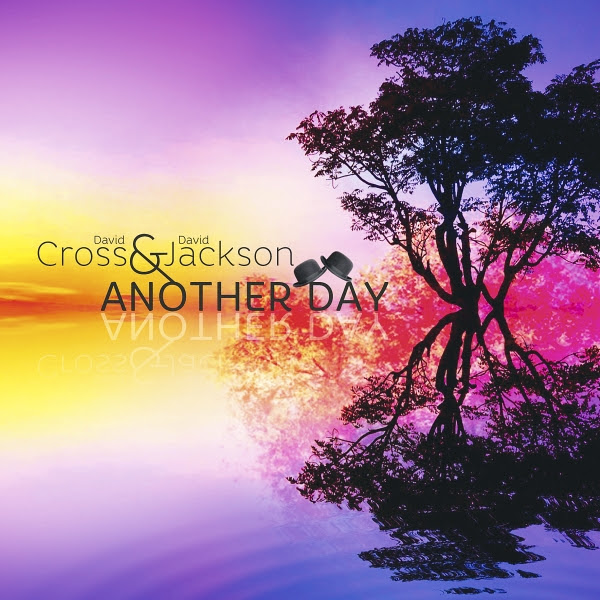 Expectations can be dangerous. For example, this collaboration between a former King Crimson violinist and a former Van der Graaf Generator saxophonist is bound to generate high expectations in a person who’s a fan of both bands, especially considering the excellent work Cross did on his recent guest spot with Stick Men. From the very first notes of Another Day, an atonal squawk of feedback, it’s clear that these two are not going soft on us. This track, “Predator,” moves into an ominous rhythmic motif backing edgy melodies with imaginative arrangements for strings and woodwinds. Bass (Mick Paul) and drums (Craig Blundell) capture the mood effectively, with a muscular tone on the bass and drums that balance deftly between power and subtlety. Keyboards (handled jointly by the leaders) provide dissonant washes of synth tones. There’s no guitar listed in the credits, so I’ll assume the distorted lines are from Cross, and he blends these in with numerous other parts, sounding at times like a really grumpy string quartet, lashing out with lines that are anything but pretty. The 12 tracks run just short of an hour, and there’s not a minute wasted on filler — even the parts that are clearly improvised maintain interest due to the creative talents of all involved. There are some wonderfully spooky ambient moments with weird noises and strange echoes. On “Going Nowhere,” the roles between the two leaders are somewhat reversed, with Jackson’s saxes overdubbed into an ensemble sound like the violins are elsewhere. Cross and Jackson both shine when they take the leads, both for composed melodies and on solos, but Paul and Blundell make substantial contributions as well, earning co-composer credits on four of the tracks. Another Day is one of the best instrumental rock albums of the year, and sets itself apart from many others with both the great compositions and the distinctive playing of the musicians involved. They approach their rock with the attitude of seasoned jazzmen, freely incorporating diverse sounds, be they advanced scales, sophisticated counterpoint, or free-wheeling improvisation, and it’s a blast to listen to.